ADELAIDE, December 6: Cheteshwar Pujara scored a gritty 123 to help India fight back in the opening Test in Adelaide on Thursday after Australia gained control of the tie early with some fiery bowling. Nathan Lyon, Pat Cummins, Josh Hazlewood and Mitchell Starc all grabbed two wickets each in hot temperature as the visitors fought their way to 250/9 at stumps on day one. The experienced Pujara faced 246 balls in his gutsy knock — passing 5,000 Test runs for his 16th Test century — as the wickets tumbled around him, including captain Virat Kohli, who was dismissed for three. At the end of a day characterised by poor shot selection, Pujara went for a quick single on the second last ball and was removed in a brilliant run-out by a diving Cummins.
After opting to bat first, the visitors crumbled in a disastrous morning session under a pace barrage before digging in later in the day with Pujara and Ravichandran Ashwin (25 off 76 balls) staging a fightback as the bowlers tired. (Agencies) 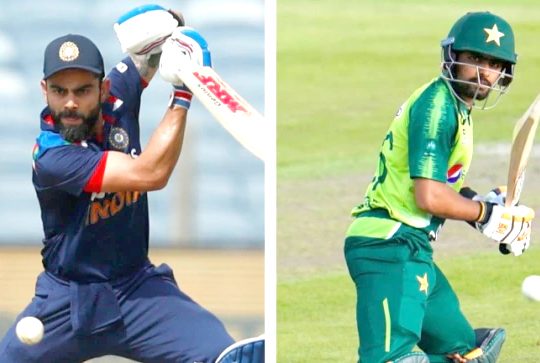