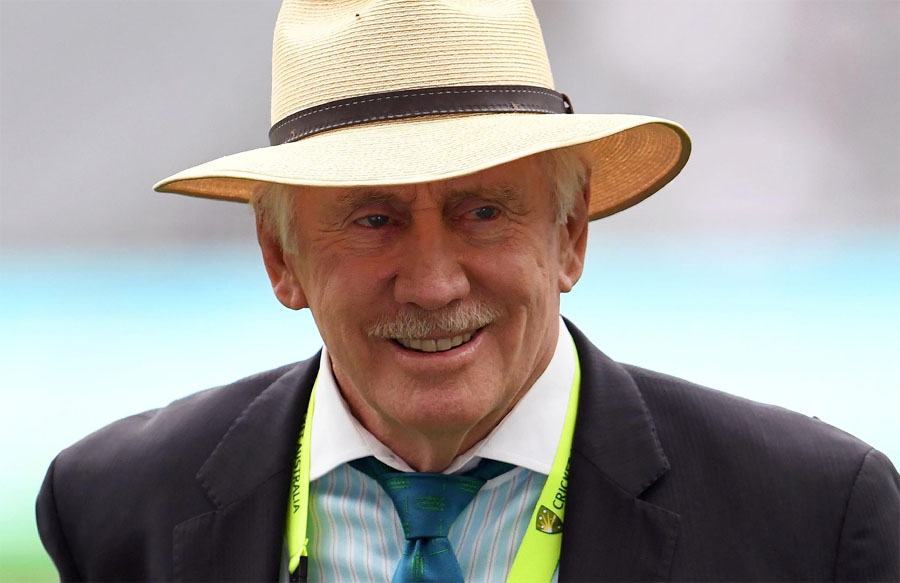 Melbourne, May 22: Former skipper Ian Chappell feels the top Australian cricketers are obliged to give priority to the country’s domestic competitions over the cash-rich IPL as their financial needs are well taken care of by Cricket Australia.
As many as 13 Australian cricketers currently have lucrative deals with IPL franchises with premier fast bowler Pat Cummins fetching a whopping 15.5 crores contract from Kolkata Knight Riders, making him the most expensive foreign player in the league.
There is speculation that the 13th IPL, which was suspended indefinitely due to the COVID-19 pandemic, might be conducted in October-November if the T20 World Cup in Australia is postponed.
If that happens, it will also put the IPL in collision with Australia’s domestic season, including the Sheffield Shield and One-Day Cup.
“The top players are looked after very well by Cricket Australia these days, so I think there’s an obligation there,” Chappell told Wide World of Sports.
“I could mount a case more for a peripheral player who doesn’t earn a lot of money in Australia; if the bulk of his income is going to come from the IPL, well that’s something I would have some sympathy for if I was a CA board member.
“But the top players are well paid, and that argument doesn’t hold any water. Their obligation should be to Australia,” he added.
Several Australian cricketers, including Cummins and David Warner, have expressed their keenness to play in the IPL if it is held this year. (PTI) 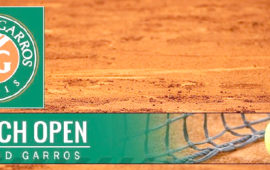 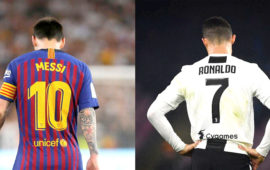 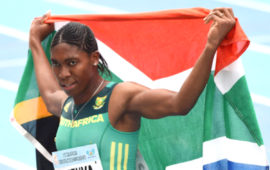 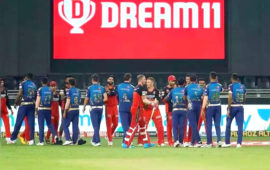 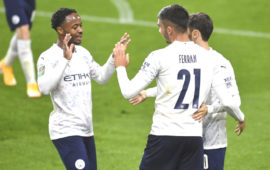 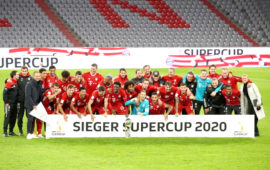 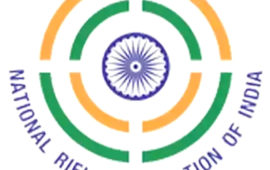 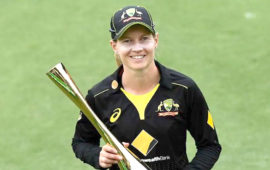