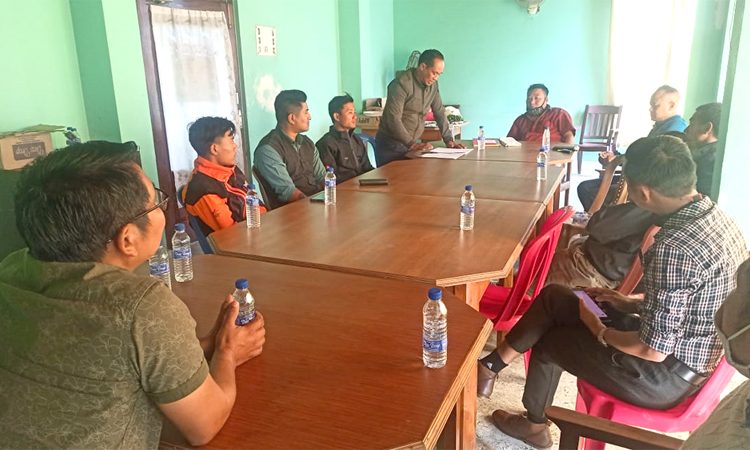 DIMAPUR, FEBRUARY 16: The Nagaland Sport Climbing Association (NSCA) has elected a new set of office bearers during its meeting held on February 16 at Hotel Nagi in Dimapur.