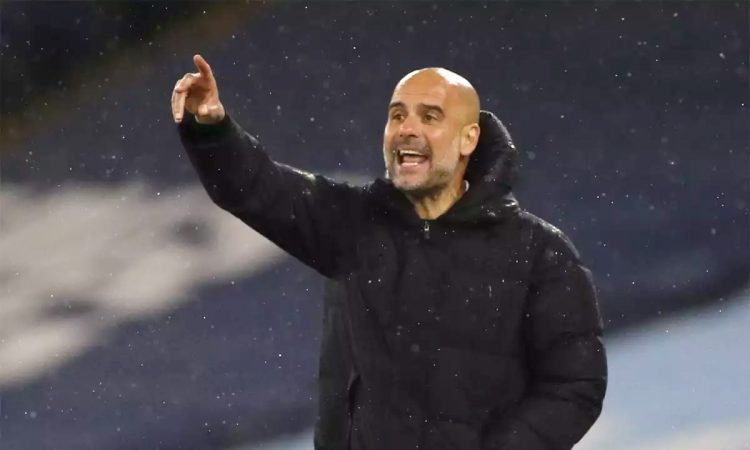 LONDON, May 7: Manchester City’s home clash with Chelsea on Saturday is being dubbed a dress rehearsal for the Champions League final but manager Pep Guardiola says the only thing on his mind is the victory that will confirm the Premier League title.

City need three points to be sure of securing their third title in four years but the visit of Chelsea has suddenly taken on another dimension with the clubs having set up a showdown in Istanbul.
The game will be analysed over and over for clues about which way the Champions League final will go, but Guardiola says neither he nor Chelsea counterpart Thomas Tuchel will be reading too much into Saturday’s duel.
“Right now, there is not one thought about the final as we don’t have the Premier League in our hands,” Guardiola, whose side have won 22 of their last 26 league games after a wobbly start to the campaign, told reporters.
“When we have the Premier League, tomorrow in the next weeks, then the focus will be on the Champions League and everything related to it. But I’m so cautious to think if you don’t have it then don’t talk. We still need points.”
Guardiola was hired to make Manchester City kings of Europe and while he is one win away from delivering on that, the Spaniard says being top dogs in the Premier League is the benchmark by which he judges his team.
“I always said that the Premier League is the most important title,” he said. “The Champions League is so special and nice but this one means consistency and many things.”
While City, barring something extraordinary, will cruise to the Premier League title, Tuchel’s arrival at Chelsea has seen the London club emerge as potentially the biggest threat to City’s dominance.
Guardiola paid the former Paris St Germain boss a huge compliment on Friday as he looked ahead to Saturday’s clash.
“I have a lot of respect for Thomas Tuchel. He has been in Mainz, Dortmund, PSG and now here,” he said. “The teams are always a joy to watch. I have not been working with him so I don’t know (what he does), but I am not surprised. Huge compliments for what they have done so far.”
While both he and Tuchel have been rightly praised for reaching the Champions League final, Guardiola said they were both lucky to be at clubs with vast financial resources.
“When he was in Mainz he could not win titles but at PSG he could, we need good players — like all managers, it’s no secret,” Guardiola said. “I’ve been at three amazing clubs, incredible structure, support and players.

“There’s no more secrets. A team without the financial power or these players I’d not be able to be a machine. I can say we are lucky to be in these powerful clubs.” (Reuters) 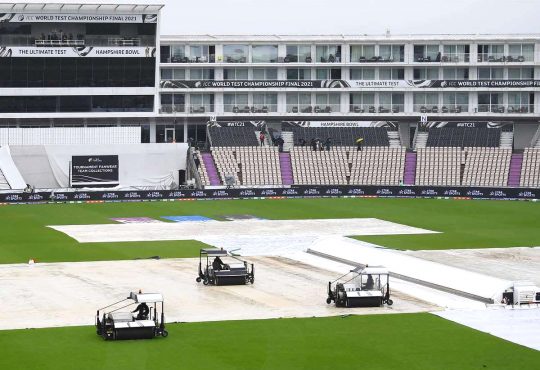 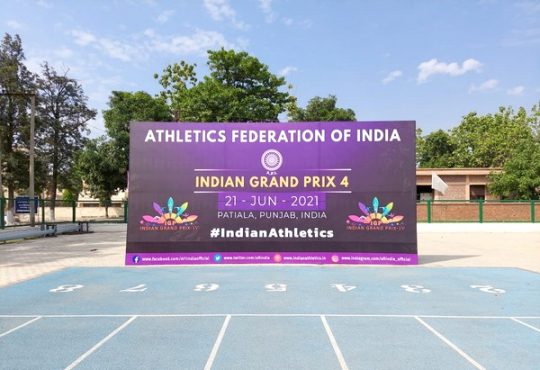 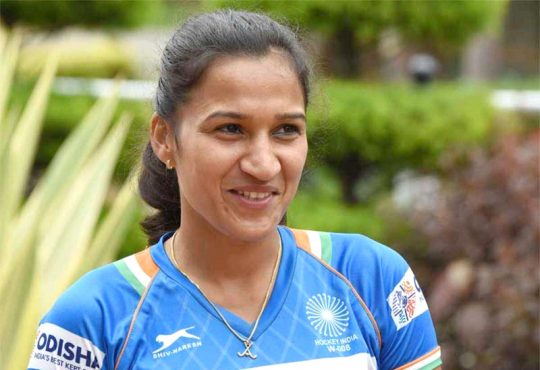 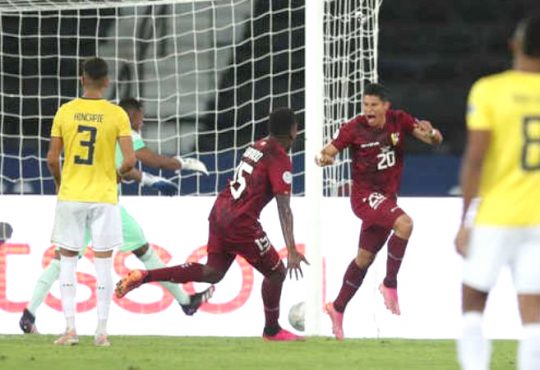