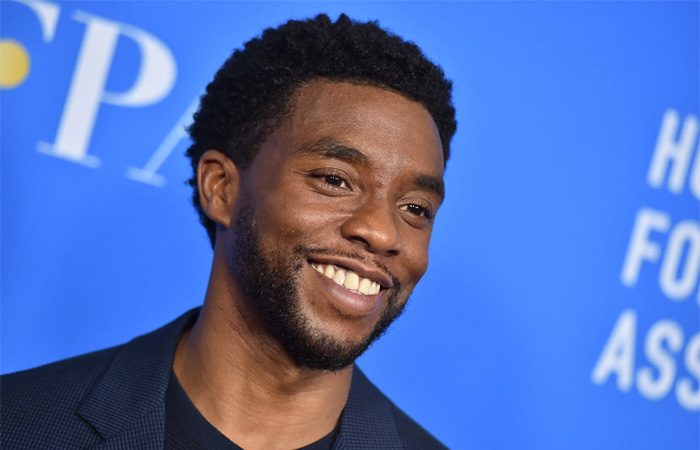 Black Panther star Chadwick Boseman has passed away aged 43 after a four-year battle with cancer.
The American actor had been diagnosed with stage III colon cancer in 2016, and secretly battled the disease.
The news was confirmed in a statement posted on Instagram late on Friday in the US, which read: “It is with immeasurable grief that we confirm the passing of Chadwick Boseman.
“Chadwick was diagnosed with stage III colon cancer in 2016, and battled with it these last 4 years as it progressed to stage IV.
“A true fighter, Chadwick persevered through it all, and brought you many of the films you have come to love so much.
“From Marshall to Da 5 Bloods, August Wilson’s Ma Rainey’s Black Bottom and several more, all were filmed during and between countless surgeries and chemotherapy.
“It was the honor of his career to bring King T’Challa to life in Black Panther.
“He died in his home, with his wife and family by his side.
“The family thanks you for your love and prayers, and asks that you continue to respect their privacy during this difficult time.”
Chadwick was born and raised in Anderson, South Carolina, and made his acting debut in the TV series All My Children in 2003.
He made his big screen debut in 2008 in biopic The Express: The Ernie Davis Story where he played Floyd Little.
The actor played a number of other high profile biographical roles, as baseball’s Jackie Robinson Day in the drama 42, Supreme Court justice Thurgood Marshall in Marshall and soul icon James Brown in Get on Up.
He entered the action film realm in 2016 with a part in Gods of Egypt – before escalating to heartthrob status as T’Challa in the Marvel smash film Captain America: Civil War.
He went on to reprise the character in Avengers: Infinity War in 2018 and Avengers: Endgame in 2019 – but not before taking the spotlight in the Oscar nominated smash Black Panther in early 2018.
More recently, he played “Stormin'” Norman Earl Holloway in the critically acclaimed Spike Lee war film, Da 5 Bloods, which was released on Netflix.
In April this year, fans had been concerned after footage of Chadwick showed him looking frail.
The star had sparked alarm when he looked dramatically thinner during an appearance on Instagram.
Fans had asked if he was ok after he appeared visibly thin and sporting a beard, however he did not engage with the questioning.
Stars paid tribute to the loss of Chadwick as news spread.