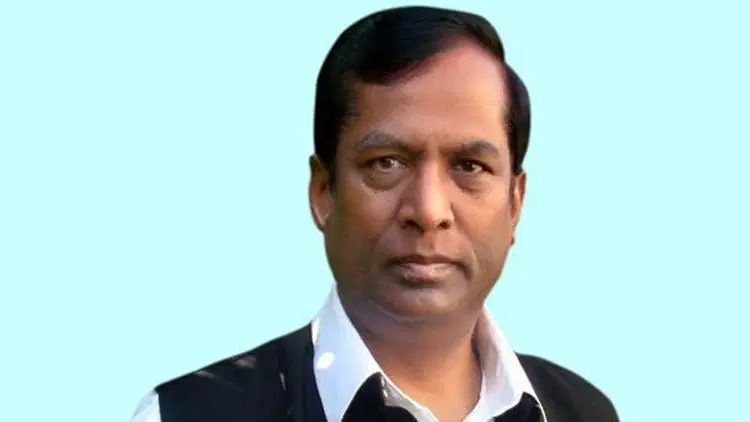 Guwahati, September 16: Union Minister Som Parkash on Monday said the Centre would incorporate opinions and suggestions of all stakeholders when a new industrial policy for the North-East will be formulated.
The Union Minister of State for Commerce and Industry in a meeting with various industry associations like ICC, CII, FINER, FICCI, Laghu Udyog here assured the associations and business enterprises that their suggestions would be taken into consideration while formulating the new policy.
The industry associations raised issues and challenges like online registration, GST, subsidy, incentives, bank loans, import-export, custom duty on North East Industrial Scheme (NEIDS, 2017), an official release said here.
The minister also said that a team from the Department for Promotion of Industry and Internal Trade (DPIIT) under the Ministry of Commerce and Industry will soon visit the state to get a first-hand account of the constraints faced by the industrialists under NEIDS 2017.
Assam Industries and Commerce Minister Chandra Mohan Patowary urged the Union minister to give the tea sector its proper place in NEIDS.
Patowary said that a robust and effective NEIDS is the only way to boost industry and solve unemployment in the region.
He also requested the Ministry to depute adequate staff and upgrade the infrastructure at the four Land Custom Stations at Sutarkandi in Karimganj, Sahapara in Mankachar, Lakhimari in Golokganj and Darranga in Baksa, so that the fruits, vegetables and other perishable items can be exported from Assam to the neighbouring countries.
He also requested inclusion of an appropriate mechanism for expansion of the existing industrial units under NEIDS in the region.(PTI)