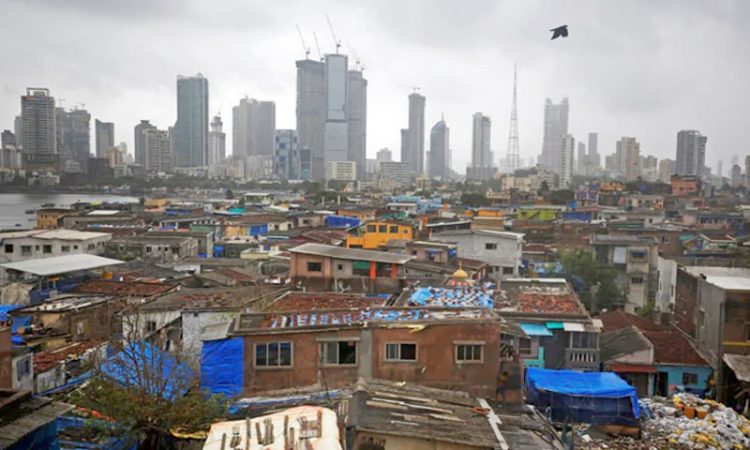 New Delhi, November 5: The Ministry of Statistics and Programme Implementation will decide on a new base year for the GDP series in a few months, a senior official said on Tuesday.
The ministry is working to bring in a new series of national accounts which would result in change in the existing base year of 2011-12.
Though the ministry is considering 2017-18 as the new base year, no decision has been taken as the committees of experts are awaiting some more data before finalising their opinion.
“The decision to change the base year (of GDP) would be taken in next few months. We are waiting for Annual Survey of Industries and the Consumer Expenditure Survey. All the preparatory work is getting ready for that.
“Once the result is out, we will place it before the respective committees (to decide about the base year),” MOSPI Secretary Pravin Srivastava told reporters at a FICCI conference adding that the decision has to be taken considering global and national scenario as well.
He also said that earlier when new series with 2011-12 base year was being worked out, the ministry thought of revising it to 2009-10.
But then the economists decided that 2009-10 was not a good year globally and domestically and finalised 2011-12 as the base year for new series of GDP.
On whether the economy will see recovery he said, it is too early to comment on it because lot of inputs for tabulation depend upon the IIP (index of industrial production), CPI and WPI data, which would come in the first fortnight of November.
The economic growth slowed to over six-year low of 5 per cent in April-June this fiscal. The government has been taking steps to boost investment and perk up the sagging economy.
Regarding experts’ views that industrial production for September will see a decline after core sector output contracted 5.2 per cent during the month, Srivastava said, “We do not speculate data. We wait for data to come because the data will tell us.” When asked about the need for new GDP base year, he said the change in base year actually captures the change in structures of the economy. (PTI)