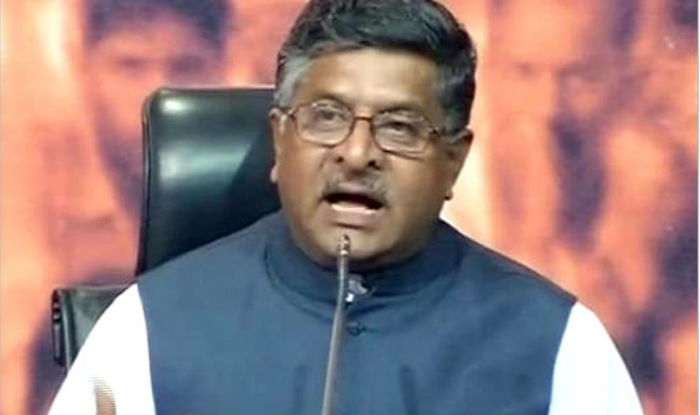 NEW DELHI, February6: The Union cabinet on Wednesday approved the proposals to amend the Banning of Unregulated Deposit Schemes Bill, 2018. The amendment will make unregulated deposit schemes such as chit funds more difficult to operate and protect interests of depositors, Law minister Ravi Shankar Prasad told reporters after the cabinet meeting.
The additions to the 2018 bill will effectively tackle the menace of illicit deposit-taking activities and prevent such schemes from duping the poor, Prasad added. It also ensures severe punishment and heavy pecuniary fines to act as a deterrent, he said.
The Central Bureau of Investigation has registered about 166 cases in chit funds and multicrore scams in three years. The highest number of such cases were from West Bengal, Odisha, Bihar, Jharkhand and Assam.
It has adequate provisions for disgorgement or repayment of deposits in cases where such schemes nonetheless manage to raise deposits illegally, Prasad said.
The cabinet today also amended Cinematography Act, 1952, to tackle the film piracy and copyright infringement. Under the new amendments, unauthorised camcording and duplication of films to digital means will lead to three years jail term or Rs 10 lakh fine. (Agencies)