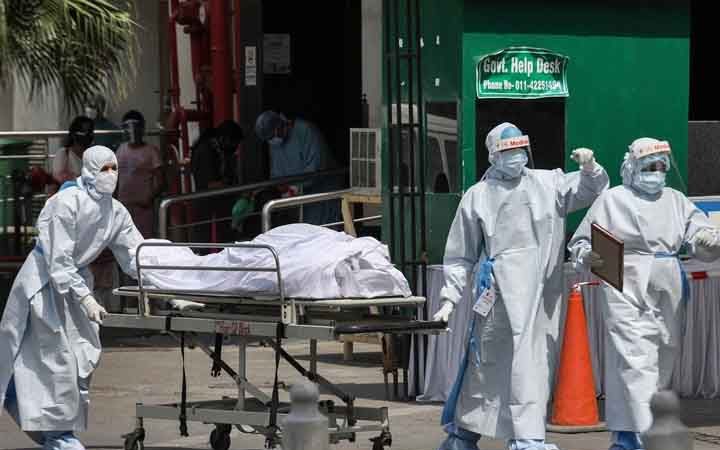 New Delhi, May 1: The Centre has released Rs 8,873.6 crore to states as the first installment of the central share of the State Disaster Response Fund (SDRF) for 2021-22 for various COVID-19 containment measures, including setting up of hospitals and oxygen generation.

The Union Home Ministry said as a special dispensation, the Department of Expenditure, under the Ministry of Finance, has released the amount in advance of the normal schedule at its recommendation.
An amount of Rs 8,873.6 crore has been released to the states, an official statement said.
Normally, the first installment of the State Disaster Response Fund is released in June according to the recommendations of the Finance Commission.
However, in relaxation of the normal procedure, not only has the release of the SDRF been advanced but the amount has also been released without waiting for the utilisation certificate of the amount provided to the states in the last financial year.
Up to 50% of the amount released i.e. Rs 4,436.8 crore can be used by the states for COVID-19 containment measures, the statement said.