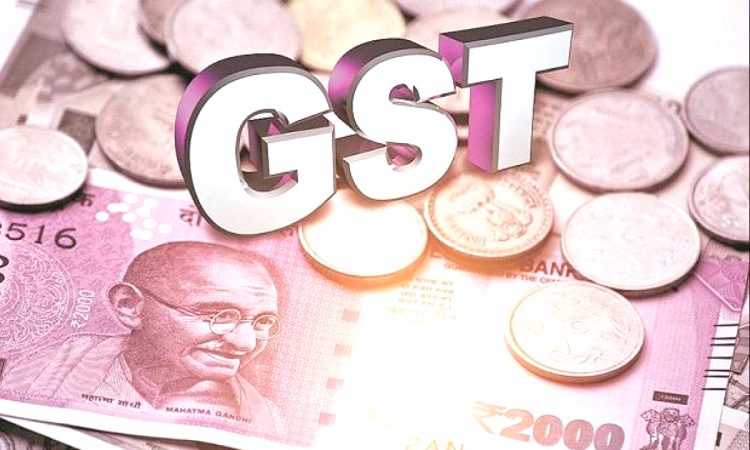 NEW DELHI, December 14: The Centre has so far borrowed Rs 42,000 crore since October and released the funds to states to meet GST compensation shortfall, the Finance Ministry said on Monday.
The latest instalment of Rs 6,000 crore was released to the states on Monday, out of which Rs 5,516.60 crore has been released to 23 states and Rs 483.40 crore has been released to 3 Union Territories (UT) with legislative assemblies (Delhi, Jammu and Kashmir, and Puducherry).
The remaining 5 states — Arunachal Pradesh, Manipur, Mizoram, Nagaland and Sikkim — do not have a gap in revenue on account of Goods and Services Tax (GST) implementation, the Finance Ministry said in a statement.
The Centre had set up a special borrowing window in October 2020 to meet the estimated shortfall of Rs 1.10 lakh crore in revenue arising on account of implementation of GST.
The borrowings are being done through this window by the Government of India on behalf of the states and UTs.
The borrowings have been done in seven rounds. The amount borrowed so far was released to the states on October 23, November 2, November 9, November 23, December 1, December 7, and December 14, 2020, the statement said.
“The amount released this week was the 7th instalment of such funds provided to the states. The amount has been borrowed this week at an interest rate of 5.1348%. So far, an amount of Rs 42,000 crore has been borrowed by the Central Government through the special borrowing window at an average interest rate of 4.7712%,” the ministry said.
In addition to providing funds through the special borrowing window to meet the shortfall in revenue on account of GST implementation, the Government of India has also granted additional borrowing permission equivalent to 0.50% of Gross States Domestic Product (GSDP) to the states choosing option-I to meet GST compensation shortfall to help them in mobilising additional financial resources.
Permission for borrowing the entire additional amount of Rs 1,06,830 crore (0.50% of GSDP) has been granted to 28 states under this provision, the ministry added. (PTI)