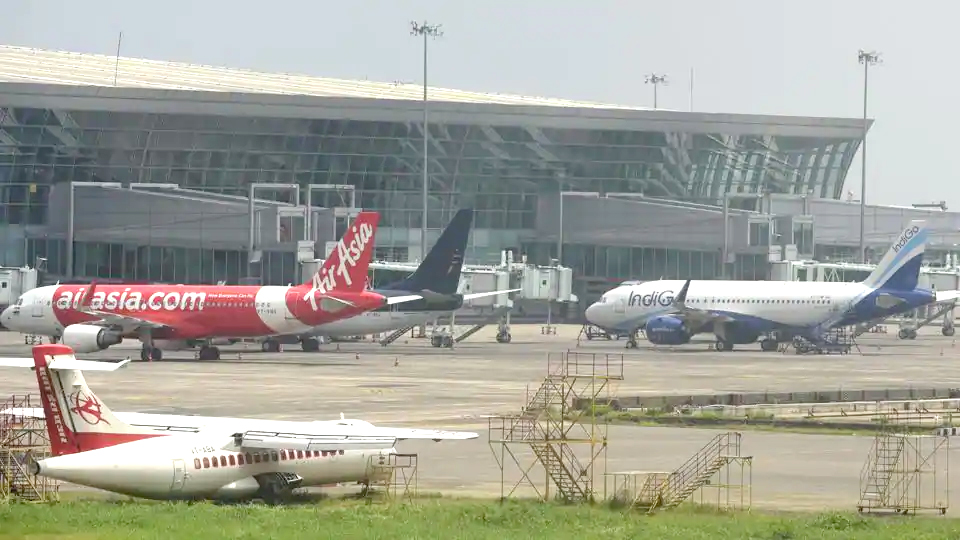 New Delhi, September 6: An attractive scheme awaits air passengers seeking a refund of their tickets booked before Covid-19 lockdown that came into force on March 25.
In an affidavit filed before the Supreme Court, the Ministry of Civil Aviation (MoCA) and Directorate General of Civil Aviation (DGCA) has proposed that all passengers will be entitled to a full refund of their tickets booked before March 25 within 15 days.
The scheme formulated by the Centre states further that if any airline is not in a financial position to pay immediately, the fare amount shall be kept in a Credit Shell to be availed by the passenger for travel by the same airline on any route before March 31, 2021. This option is not available to foreign carriers, who must refund within 15 days.
If a passenger does not wish to travel, the credit shell can be transferred to any person. If the amount is unused, interest will accrue every month on this amount and the same is to be refunded in full after March 31, 2021.
The DGCA notification of April 16, 2020, catered to full refund of tickets booked during the lockdown (March 25 to April 14). Those who booked tickets before this date had approached the Supreme Court seeking a refund of their ticket amounts.
On June 12, the Court directed the Centre to find a solution after consulting airline operators and travel agents. A three-judge bench headed by Justice Ashok Bhushan will consider the Centre’s affidavit when it takes up the petitions on September 9.
Pravasi Legal Cell, one of the petitioners before the top court, welcomed the decision of the Centre. Advocate Jose Abraham, representing Pravasi Legal Cell, told HT, “Almost 95 percent of petitioners before the Court had booked tickets before the lockdown. The April 16 notification of the DGCA was of no consequence to us. Even the Credit Shell proposed under it contained rigid terms. The present solution of the DGCA has balanced the interests of passengers by protecting their money and allowed flexible terms on Credit Shell.”
MoCA and DGCA officials held two rounds of discussions with airline operators on July 2 and 8 before arriving at this solution. In its affidavit, it stated that non-refund of fares and creating of involuntary credit shell by airlines was a clear violation of the Civil Aviation Requirements (CAR) and passenger charter that could result in enforcement action under the Aircraft Rules, 1937. But the airlines claimed inability to pay refund immediately and sought a window period for making payments.
The Centre in its affidavit said, “Any such enforcement action would further restrict/reduce their (airline) operations and thus any such enforcement action may further jeopardize the possibilities of generation of cash by the airline which can further adversely affect/delay the refund cycle.” This could affect the Indian aviation industry as a whole, the Centre added.
To balance the two interests, the Centre introduced an incentive scheme by which 0.5 percent interest will accrue on the original fare lying in the credit shell from the date of cancellation of flight till June 30, 2020. Beyond this period, the passenger can avail 0.75 percent interest every month till March 31, 2021.
This scheme will apply to Indian carriers who are liable for a refund on all domestic and international routes. Even for tickets booked through travel agents, the credit shell will be in the name of the passenger and refunds, if any, would be transferred by the travel agent to the passengers.
The Centre, however, added a rider to its proposal by stating, “The above proposal is formulated by the respondent (Centre) as an exception keeping in view the precipitating problems during Covid-19 pandemic and is without prejudice to the regulatory framework as provided in the CARs referred to above.” (Courtesy: HT)