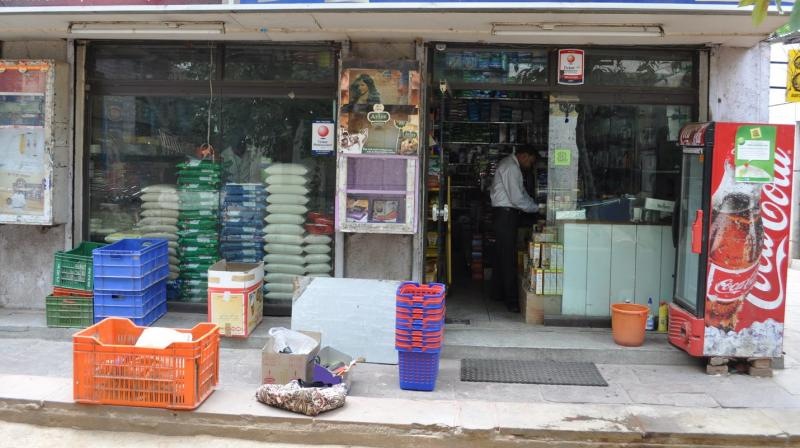 New Delhi, August 8: Expressing concern that grocery shops, vegetable and other vendors can be potential spreaders of coronavirus infection to a large number of people, the Union Health Ministry has advised states and UTs to take up testing of such people to ensure early detection of cases which can lead to reduction in mortality rate.
In a letter to states and UTs, Secretary in the Health Ministry, Rajesh Bhushan, also stressed on the need for operationalising ambulance transport system with oxygen facility and quick response mechanism.
He underlined that the refusal rate of ambulances must be monitored at a daily basis and brought down to zero.
With the COVID-19 pandemic now spreading to newer areas in the country, Bhushan said there are likely to be scattered cases, cluster of cases or large outbreaks in districts and that the primary aim is to control outbreaks, especially in new locations.
“The focus at the same time should be to save lives at all cost,” he said.
“While we have so far done better than many other countries in this respect, our aim should be to further reduce mortality and ensure that it does not cross the 1 per cent mark,” Bhushan said in the letter, addressed to additional chief secretaries, principal secretaries and secretaries (health).
He pointed out that early detection of cases through aggressive testing, prompt isolation or admission in a healthcare facility and ensuring proper clinical management are major components of mortality reduction.
“Early detection of cases is the most crucial element to ensure that the case fatality is reduced. It helps in terms of not only identifying the case before it may become critical but also supports in terms of checking the spread of infection,” he said in the letter.
Bhushan stressed on enhanced surveillance for influenza-like illness (ILI)/severe acute respiratory illness (SARI) as their symptoms are mostly the same as COVID.
Once a positive case is identified, a prompt contact-tracing should be undertaken and at least 80 per cent of the contacts must be identified and quarantined within 72 hours, he said.
Normally, a person would have an average of 30 contacts for a period of tracking that two days before the symptom onset, Bhushan said.
“There can be potential hotspots for spread of infection like industrial clusters with closed work environment, people coming from high prevalence areas, other high density areas such as slums, prisons, old age homes, etc.
“In addition, grocery shops, vegetable and other vendors, etc. can be potential spreaders of infection to a large number of people. Testing in such areas and of such people should be taken up proactively as per ICMR guidelines,” Bhushan underscored.
He also asked states and UTs to undertake weekly death audits to assess the determinants of death such as age differentials, comorbidities, late reporting to hospital and clinical protocols that were followed.
“This will help identify challenges to be addressed and will facilitate effective case reporting and ensure timely and required medical interventions,” Bhushan highlighted.
In the letter, Bhushan also said that a regular house-to-house search must be done periodically to identify those who are at high-risk, that is the elderly, people with comorbidities and pregnant women among others.
Alongside this exercise, containment and buffer zones should be set up and the perimeter of the containment zone must be properly secured. Buffer zone should also be identified properly so that any diffusion of infection outside the containment zone is monitored, he pointed out.
For early detection, all suspected cases need to be tested immediately, the health secretary said, emphasising that at least 140 tests per million per day (although a higher number is encouraged) must be ensured along with a strict monitoring of daily positivity rate.
Depending on the test result, those found positive should be sent to a COVID care centre or under home isolation if there is requisite provision at home.
“An ambulance transport system with oxygen facility and quick response mechanism needs to be operationalised. The refusal rate of ambulances must be monitored at a daily basis and must be reduced to zero,” Bhushan stressed.
Availability of COVID beds in all healthcare facilities (government and private) must be proactively put in the public domain, he said, adding that responsible administrative officers should coordinate transparent allocation of beds and timely admission.
A communication mechanism between the patients and their family members must be organised, he stated.
He also urged districts to analyse the requirement of health infrastructure in terms of availability of sufficient oxygen supported beds, ICU beds and ventilators and take advance action to upgrade health infrastructure based on expected caseload in future. (PTI) 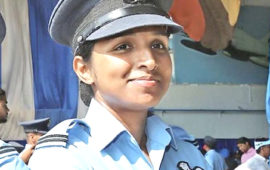 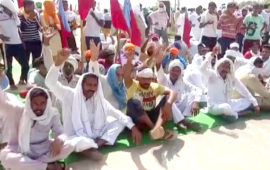 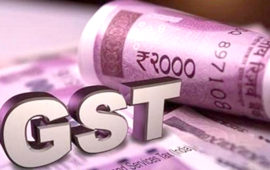 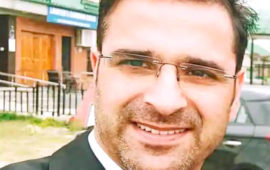 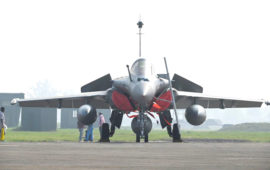 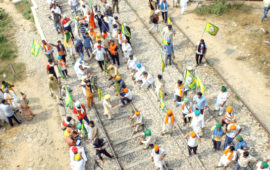 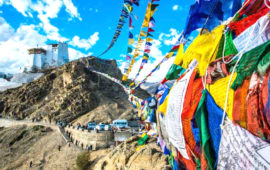