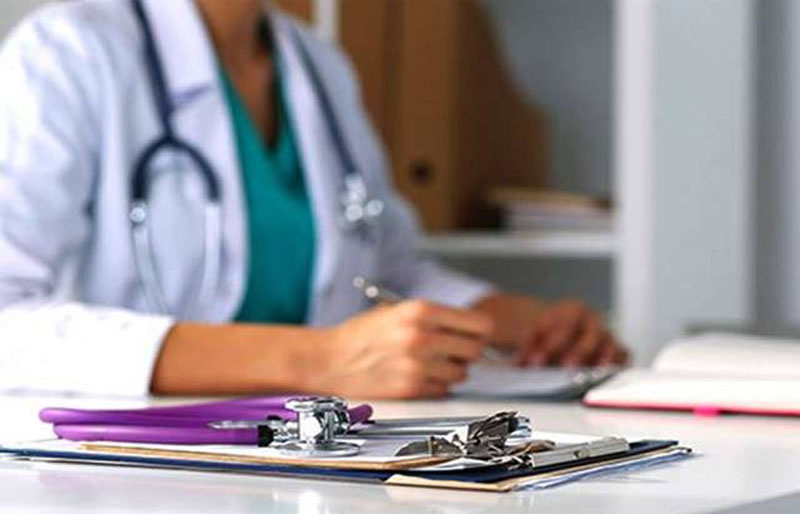 NEW DELHI, November 23: Centre has approved setting up 26 new medical colleges under the Centrally Sponsored Scheme (CSS)– ‘Establishment of new Medical Colleges attached with existing district/referral hospitals’. The information was shared by Minister of State Ministry of Health and Family Welfare Ashwini Kumar Choubey in the Lok Sabha while replying to questions asked by S Gnanathiraviam, Basanta Kumar Panda and Saptagiri Sankar Ulaka.
Under the third phase of CSS, the government has given nod to the establishment of medical colleges in six states and union territories which are Jammu and Kashmir, Ladakh, Rajasthan, Karnataka, Tamil Nadu and Uttar Pradesh.
Tamil Nadu was not covered in first and second phase. In third phase six medical colleges in Tamil Nadu have been approved till date, said the Minister in his reply.
When asked whether the government proposes/ plans to approve new medical college at Rayagada (aspirational district, Odisha) and about establishment of medical college in the backward district of Kalahandi Mr Choubey replied under third phase, no proposal for new medical colleges at Rayagada and Kalahandi, Odisha has been received from the Government of Odisha.
To another question asked by Tokheo Yepthomi on the status of Nagaland Medical College, he replied the college was approved under the first phase of CSS to be established at the Naga Hospital (Kohima) at a cost of 189 crore. The funds were to be shared by the Centre and the State government in the ratio of 90: 10.
“Complete amount of Central share amounting to Rs.171.10 crore has been released to the State Government of Nagaland for establishment of this medical college. The State has reported progress of 16.50% on Ministry’s dashboard. The State Government has been requested to expedite the completion of this medical college,” he replied.
Under the third phase of CSS for ‘Establishment of new medical colleges attached with existing district/ referral hospitals’, which was approved on August 28, the centre envisages setting up 75 more medical colleges by 2022-2023. (Agencies)

We have highest respect for Governor’s office: NDPP