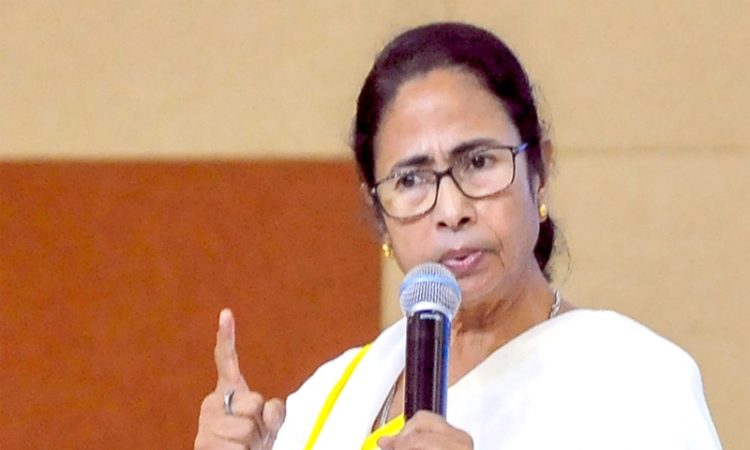 Kolkata, February 8: Chief Minister Mamata Banerjee on Monday slammed the Centre calling it “a cruel government” for its meagre advance to the state after Cyclone Amphan and said “Gujarat will never be able to rule Bengal”.

Banerjee said she will inaugurate a total 19 projects in the state on Monday and Tuesday at an investment of Rs 72200 crore and create employment oppurtunity for 3.2 lakh people.
The session concluded after passing the clearing the vote-on-account, which was presented on February 5, and the supplemenatry budget.
Banerjee took part in the photo session of the House, which was boycotted by the opposition BJP, Left and Congress members. Assembly employees took part in it.(PTI)