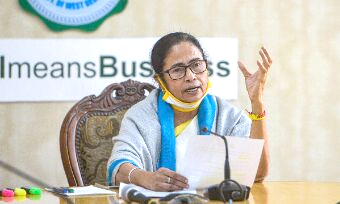 Falakata (WB), February 2: West Bengal Chief Minister Mamata Banerjee on Tuesday accused the central government of doing nothing for the people of the northern districts despite having “so many” BJP MPs from the region.

Banerjee said before every election, BJP leaders make promises of reopening defunct tea gardens in North Bengal, but “flee” afterwards.
“They had promised to reopen all the seven closed tea gardens before the Lok Sabha elections, but not a single one has resumed operations. There are so many (BJP) MPs who have won from North Bengal, but tell me what have they done for this region…. Nothing,” she said.
The Trinamool Congress supremo was speaking to reporters on the sidelines after inaugurating a mass wedding event here. Later, she also handed over land pattas (deeds) to several tea garden workers.
“Our government is for the people, for the farmers, for the scheduled tribes. We will not do anything that is anti-farmer or anti-people. We have already reopened nine closed tea gardens and will try to get the others to function again, too,” she said.
Banerjee set out on a four-day tour of North Bengal from Monday. (PTI) 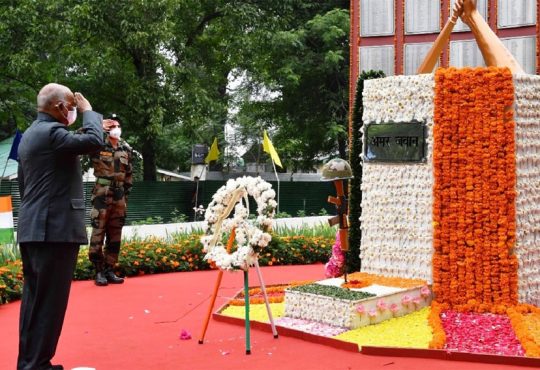 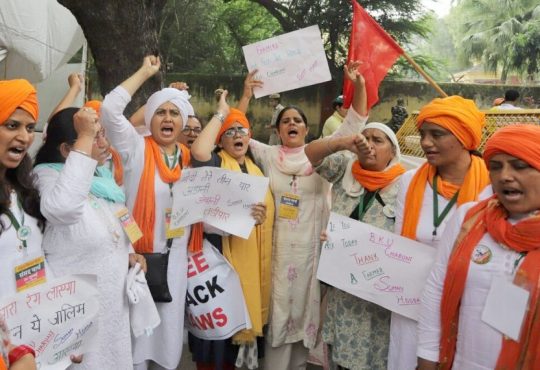 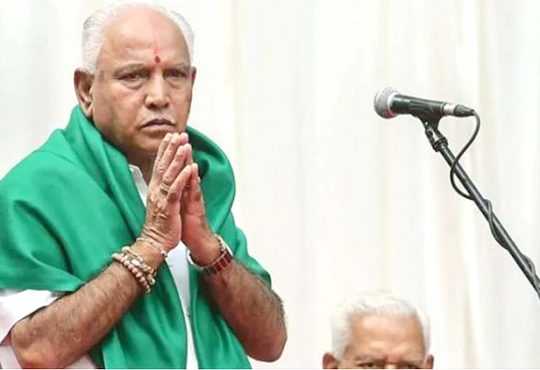 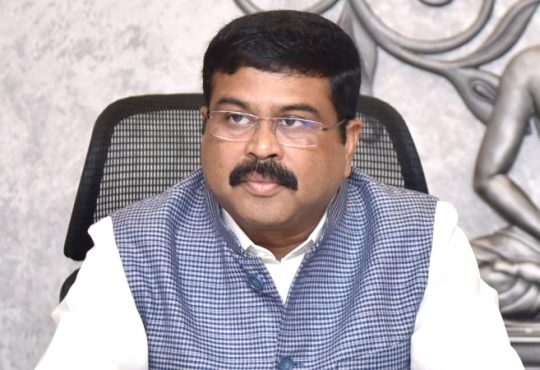