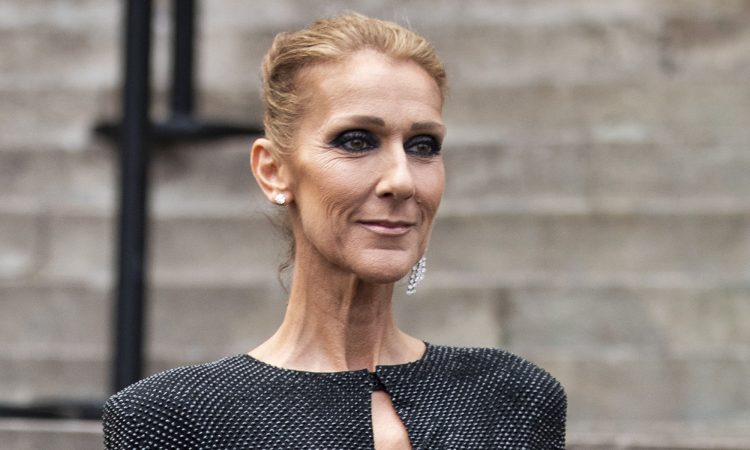 It’s been over two decades since Titanic released and despite director James Cameron, and leading lady Kate Winslet’s repeated efforts to settle the iconic door controversy, people keep questioning the climax where Jack freezes to death.
Fans have long argued that Rose (Winslet) should have made room for Jack (Leonardo DiCaprio) on the floating piece of lumber after Titanic’s sinking. Rose, who lay atop the door, survived in the end while Jack, who held on to the edge, froze to death in the icy Atlantic waters.
Now singer Celine Dion, the legendary voice practically synonymous with the 1997 epic film thanks to “My Heart Will Go On”, has weighed in on the matter, saying Jack didn’t need an invitation to climb on the floating door.
Host Jimmy Fallon asked the Grammy singer on The Tonight Show what she thought of the controversy.
She jokingly got annoyed as it was a “long time ago”.
“Don’t put me in trouble. What if they want to do a Titanic No 2?” she further quipped.
When Fallon prodded, she gave her viewpoint on why the entire debate was baseless.
“First of all, if you look closely to the picture, Rose is maybe dead or totally frozen and she’s not quite all there. Okay? Second of all, he doesn’t need an invitation,” Celine Dion said.
“Come on baby, make yourself comfortable! Jump in, you know? And then, who did not think about this guy who is in the middle of the frozen ocean and that maybe all his body is so frozen that he didn’t have the strength to jump in for my love,” she added.
James Cameron once said Jack’s death was inevitable as it was a part of the film’s script.
“The answer is very simple because it says on page 147 (of the script) that Jack dies. Very simple,” he said.
However, Kate Winslet admitted “he could have actually fit on that bit of door”.
In an interview in July, Leonardo DiCaprio was coaxed by his Once Upon a Time in Hollywood co-stars Brad Pitt and Margot Robbie to address the controversy, but the actor refused to get drawn into the debate.