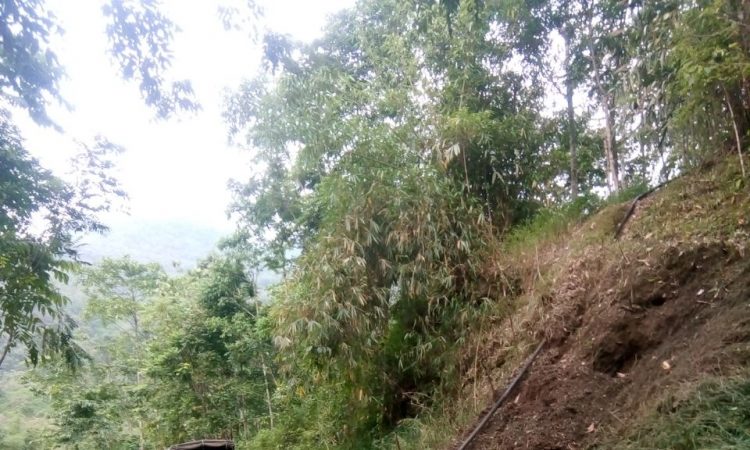 Dimapur, June 22: The Naga Mothers’ Association (NMA) has appealed to the NSCN (K) to cease hostilities and consider coming into a ceasefire agreement for upholding peace.
Expressing pain over the armed encounter between the NSCN (K) and the Assam Rifles at Aboi on June 17, the NMA said, “We cannot leave a legacy of killings and bloodshed to our children and we pray that there is no more bloodshed.”
The Naga mothers reminded that the loss of lives, be it Naga or Indian soldiers, is a terrible memory for bereaved families. “More so the memories of Naga civilians and women and children killed by the Indian army. However at this critical period in our political struggle we urge for peace and justice through dialogue and non-violence for the sake of generations to come.”
At the same time, the NMA also held the Government of India (GoI) responsible over its failure to reach out to the NSCN (K) with positive steps to ensure an end to armed violence. The association reiterated its strong appeal to the GoI to lift the ban on the NSCN (K) and gives space for dialogues for cessation of hostilities and inviting them into a ceasefire and restoring peace in border areas.
Meanwhile the NMA conveyed has conveyed deepest sympathies to the grieving families and prayed for speedy recovery of the injured. It further appealed that no further encounters take place in civilian areas where the public bears the brunt of such hostilities. (Page News Service)