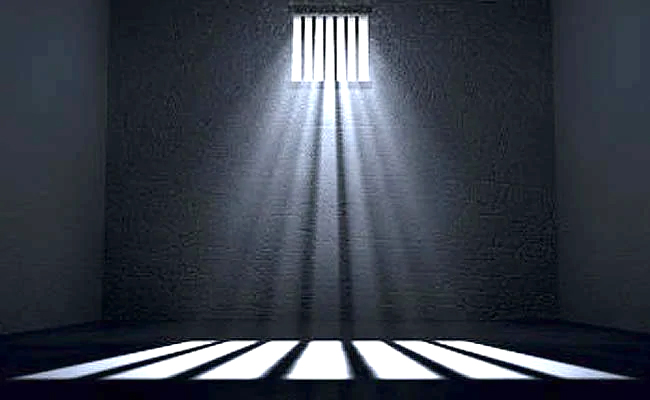 New Delhi, December 2: All police stations in the country and investigation agencies including the CBI, National Investigation Agency and Enforcement Directorate, must install CCTV cameras with night vision and audio recording, the Supreme Court said today in a landmark order meant to prevent excesses in custody.
States have to install cameras with audio at all police stations.
Security cameras should cover interrogation rooms, lock-ups, entries and exits, said the Supreme Court.
“Most of these agencies carry out interrogation in their office(s), so CCTVs shall be compulsorily installed in all offices where such interrogation and holding of accused takes place in the same manner as it would in a police station,” the judges said.
“These cameras must be installed at entry and exit points of the police station, lock ups, corridors, lobbies, reception area, rooms of the sub-Inspector and Inspector, reception and outside washrooms.”
CCTV cameras with recording facilities are also to be installed at the offices of the Narcotics Control Bureau, Directorate of Revenue Intelligence and the Serious Fraud Investigation Office.
The video and audio recordings have to be retained for 18 months for evidence, if needed. An independent panel can periodically ask for the recordings to check and monitor for any human rights violations.
States have been asked to file an action plan with timelines to comply with the order within six weeks.
The top court said its directions were in keeping with Article 21 of the constitution on the fundamental right to protection of life and personal liberty.
The Supreme Court was hearing a case of custodial torture in Punjab and when it came up that security cameras were not installed in these offices as ordered in 2018.
“Nothing substantial has been done for over two-and-a-half years after the Supreme Court passed orders,” said the judges.
States have been asked to assign funds for the CCTVs. Human rights courts are also to be set up in each district to hear complaints of torture in custody.
The court will take up the case next on January 27.
The Supreme Court order comes months after the CBI said in a chargesheet that a man and his son who died after their arrest for allegedly violating the coronavirus lockdown in June, were tortured for hours by policemen at Sathankulam in Tamil Nadu who “wanted to teach them a lesson.” There were nationwide calls for justice for Jeyaraj, 59, and his son Benniks, 31, who were beaten so brutally that blood was splattered on the walls of the police station. However, there was no CCTV footage as recordings at the police station where they were tortured were auto-erased, claimed cops there. (ndtv)