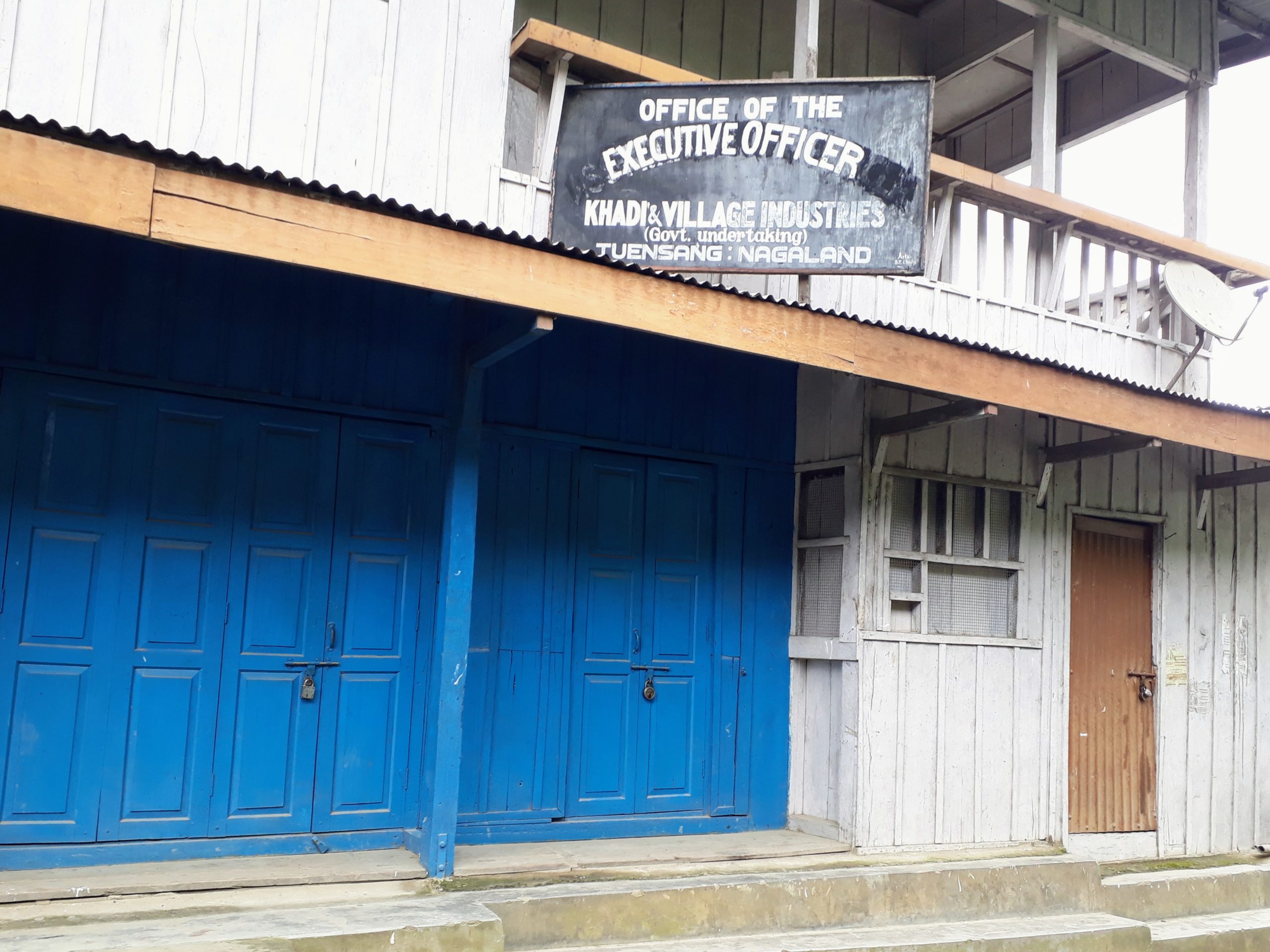 DIMAPUR, SEPTEMBER 30: The Confederation of Chang Students’ Union (CCSU) found several District Heads of Departments absent from offices while some offices were found completely closed during an inspection of all Government offices on September 23 and 24.
In a press release, CCSU president Chingmak Kumchuba and general secretary Ebou Naset said during the inspection, District HoDs of Transport Office, PWD(R&B), PWD (N/H) and Supply Office were not present in station and no official charge were given in some offices.
During the inspection, the Confederation also found that the Offices of the Superintendent Engineer (PWD), Additional Chief Engineer (PWD), Assistant Estate Office, Evaluation Office, Khadi & Village Industry, Sericulture Office, Legal Metrology and Consumer Protection Office were found completely closed.
“Moreover, many ministerial staffs were found to be absent completely for a year or month time,” it stated.
Stating that negligence of Government officials in performing their duties is one of the stumbling-block for the development of the District, the CCSU lamented that the general public of Tuensang are compelled to put lots of effort in visiting the offices time and again just to get a signature of the officers and other simple tasks.
The Confederation warned that strict actions will be initiated against the erring Government employees and also urged the District administration to immediately do the needful at the earliest for the welfare of the general public of the district.
(Page News Service)