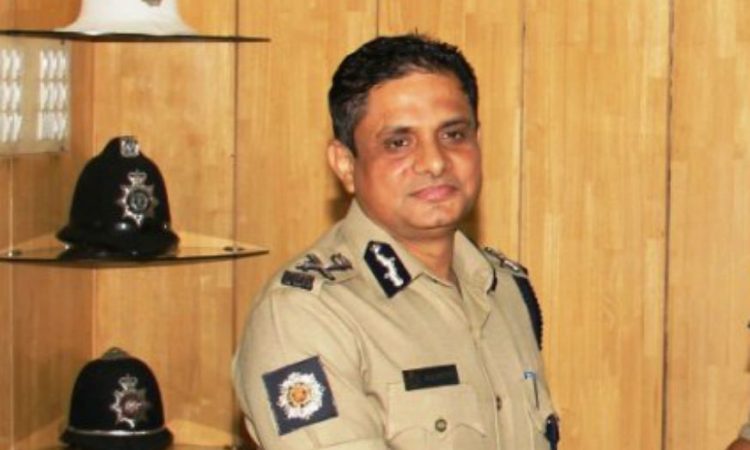 NEW DELHI, February 7: Kolkata police commissioner Rajeev Kumar will be questioned by CBI in Shillong on February 9 in connection with the multi-crore Saradha chit-fund scam, officials said on Thursday, two days after the Supreme Court directed him to “faithfully” cooperate with the investigation.
The CBI wants to question Kumar, a 1989-batch IPS officer, as he was heading the SIT formed by West Bengal government to probe Saradha and other similar ponzi scheme cases, they said.
The CBI has attached 10 officers from its Delhi, Bhopal and Lucknow units to its Kolkata office, which is probing the chit-fund scam cases, till February 20 to provide additional manpower during questioning of high-profile suspects, including the Kolkata police chief.
A team led by Superintendent of Police Jagroop S Gusinha from the special unit in New Delhi will camp in Kolkata, an official order said.
The Supreme Court on Tuesday directed Kolkata police commissioner Kumar to appear before the CBI and “faithfully” cooperate into the investigation of cases related to the Saradha chit-fund scam, but made it clear he will not be arrested.
“State police was first to enter the premises of Saradha Group post collapse and there are allegations that important documents which could have provided important leads were removed to cause disappearance of evidence,” a senior CBI official said. (PTI)