HomeInfotainmentCasting couch was an open secret in Hollywood, it was almost a joke, says Michael Caine
Infotainment
3 years agoOctober 17, 2018No tags 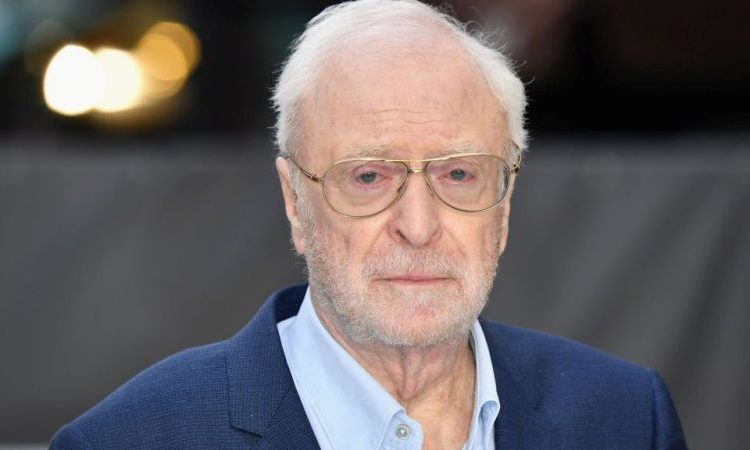 Veteran actor Michael Caine has said the casting couch was an open secret in Hollywood. The 85-year-old actor said though he knew about producers like Harvey Weinstein asking for sexual favours from aspiring starlets in return for a role, he did not know the extent of the problem.
“In Hollywood, we were all aware of the casting couch. It was almost a joke. We knew it existed. But my view of the casting couch was that a young lady went to do an audition, the producer said, ‘Well you’ve got the part if you did this’, she said ‘I’m not doing that’ and he said ‘well you haven’t got the part’ and she left.
“I thought it was terribly unfair that a talented actress might not get a part because she wouldn’t do something sexual with the producer. But it happened and there was nothing I could do about it. I was a nobody in Hollywood. I didn’t have the power of the big producers. But I never thought there were any actual physical attacks,” Caine told Radio Times magazine.
The King of Thieves actor said he believes Weinstein’s scandal will serve as an example for others in the wake of the #MeToo juggernaut. 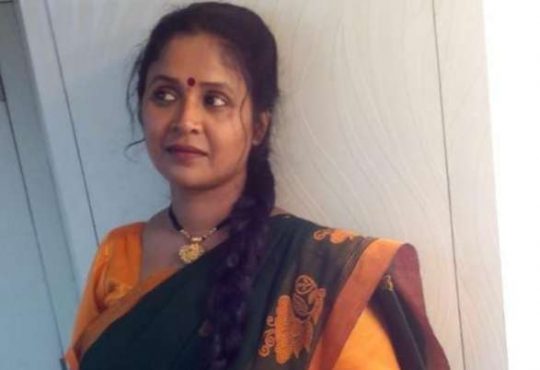 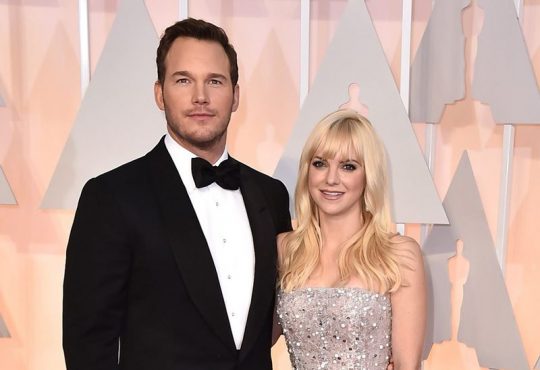