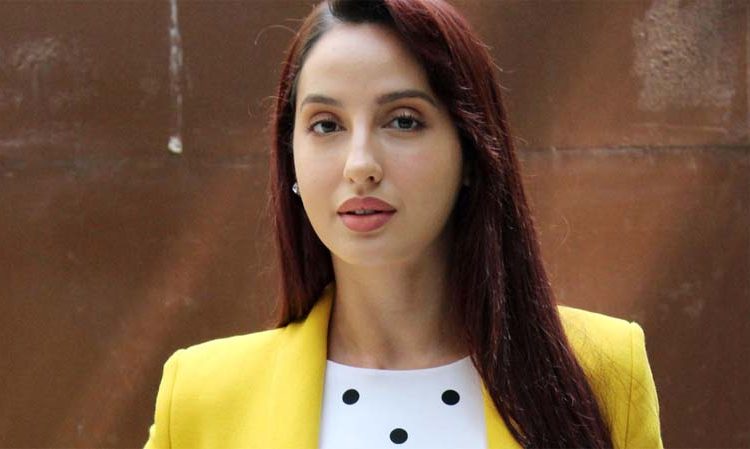 Nora Fatehi has recently opened up on her struggling days in the industry. She revealed some shocking incident happened with him during the initial days of her career.
In an interview with Pinkvilla, Nora revealed that she lost Rs 20 lakh. She said, “Life for foreigners in India is very difficult. We go through a lot and people don’t even know. They take our money. It’s happened to me. I remember my first agency who got me here from Canada. They were really aggressive in terms of behaviour and I didn’t feel like I was guided the right way. So, I wanted to leave them and in order to do that, they told me ‘we are not going to give you your money.’ And I lost Rs 20 lakhs at that time, which I had made from my ad campaigns. But I thought sacrificing it would be for a bigger picture.”
“I had to share an apartment with 8 girls. I walked into this apartment, I was shocked and I was freaking out. My roommates stole my passport, I had to leave India and go back to Canada for a while,” Nora added.
During her struggling days, Nora was asked to go back by a casting agent. Speaking about that incident, Nora quoted, “I started learning Hindi but the auditions were very traumatic for me. I wasn’t really mentally prepared and I made a fool of myself. People were really unforgiving. They wouldn’t just be mean, they would laugh in front of my face as if I’m some circus. They would bully me. It was humiliating. I used to cry while travelling back to my home. There was this one casting agent who once told me, ‘We don’t need you here. Go back’. I’ll never forget that.”
Well, Nora shot to fame with her item number ‘Dilbar’ in the film, Satyameva Jayate. On the work front, she will next be seen in John Abraham starrer ‘Batla House’.