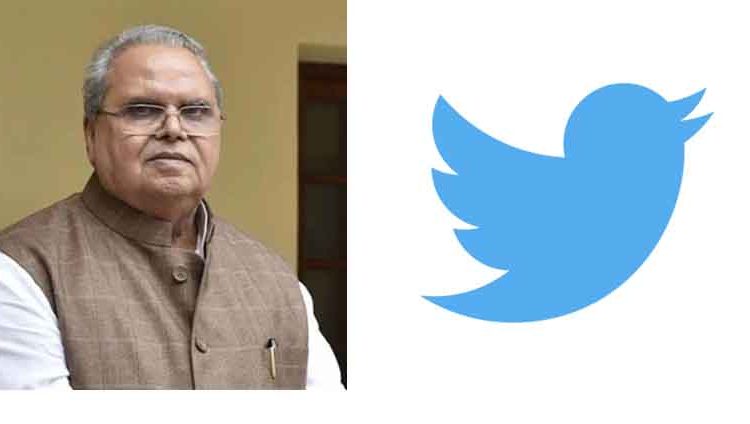 The case was lodged after Raj Bhavan took up the matter with the Director-General of Police on Friday, they said.
Raj Bhavan secretary Pravin Bakshi submitted a list of the fake Twitter accounts created in the name of Malik.
“The imposters posted derogatory and offensive materials which are prejudicial to the high office of the Governor of Meghalaya and which in no way reflect his views,” Bakshi said.
The Twitter accounts were made with the intentions of cheating, committing fraud, harming and maligning the reputation of the governor in violation of the Information Technology Act, he added.
Malik had on March 24 created a Twitter account, having the username of @SatyapalMalik6, and that is his official Twitter handle, the official said.
At least eight fake Twitter accounts using Malik’s name and photos were reported to the police, Bakshi said.
A senior police officer told PTI that a case has been registered and an investigation started to nab those behind the fake accounts. (PTI)