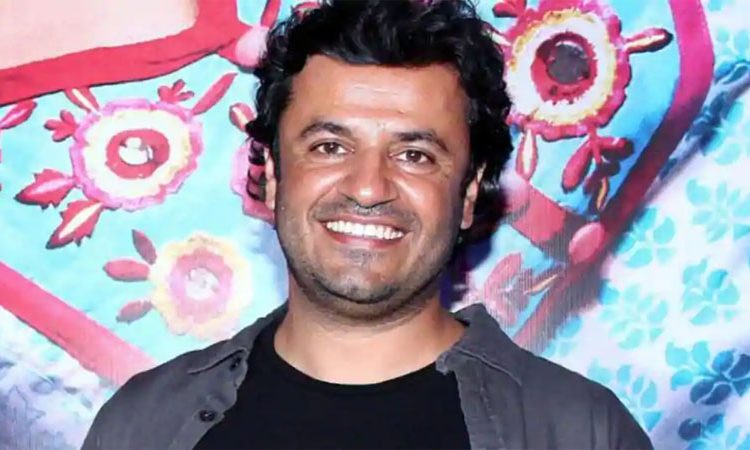 A former Phantom Films employee, who had accused Vikas Bahl of sexually harassing her during the promotions of Bombay Velvet, released a statement saying she would not be filing a complaint against Bahl.
The survivor said in a statement “I have had enough and I am still suffering at the hands of this man even after three years. I do not want to be involved in litigation, so I’ll not file an affidavit. I’ll only put out a statement,” a DNA report quoted her as saying. Her lawyer Navroz Seervai told the court that his client stands by the allegations made against the filmmaker.
Acording to another report by DNA, Bahl’s lawyer said that the matter had been adjourned till 23 October and he would keep fighting for the pride and truth of Vikas. “The victim has made a statement that she is not going to file any complaint against Vikas. So you can deduce from that as to what the whole battle was about. It was about fighting for the pride and truth of Vikas.” he was quoted as saying, by the publication.
He further said that they had filed a complaint against “those people who were trying to use the victim and fire from her shoulder”.
The same report stated that Justice Shahrukh Kathawalla slammed Anurag and Vikramaditya for not being able to present a witness in court. He added that the #MeToo campaign was only for the victims and should not be misused by anyone to manipulate a victim to level allegations of sexual harassment against anybody to settle “their own scores”.
Bahl filed a 10 crore defamation suit against former Phantom partners Anurag Kashyap and Vikramaditya Motwane. He had earlier issued legal notices to Kashyap and Motwane threatening to file civil and criminal defamation cases if they did not withdraw their messages (on social media) and tender an unconditional apology. He had accused the duo of “taking advantage of the ongoing #MeToo movement in the country”.