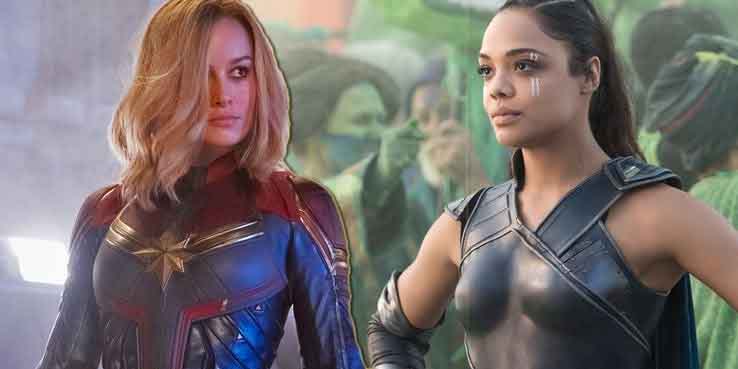 A follow-up to Captain Marvel, featuring Oscar winner Brie Larson in the title role, is finally taking shape at Disney.
According to The Hollywood Reporter, the studio is in final negotiations with Megan McDonnell, a staff writer on its Disney Plus series WandaVision on the project.
Sources said Anna Boden and Ryan Fleck, who co-wrote and directed the 2019 hit, will not return to helm the sequel. However, they are in talks to remain in the Marvel Universe and direct a possible Disney Plus series.
Marvel is hoping to find a female filmmaker for Captain Marvel 2 and is eyeing a potential 2022 release.
Plot details are under wraps but the new story will move the setting from the 1990s of the original film to the present day.
Captain Marvel, which was Marvel’s first female-centric movie, followed Larson as US Airforce pilot Carol Danvers, who becomes one of the universe’s most powerful heroes.
Also starring Samuel L Jackson, Ben Mendelsohn and Gemma Chan, the film grossed 1.13 billion dollars worldwide.
Larson’s Captain Marvel also appeared in 2019’s Avengers: Endgame.