Itanagar, July 8: The office of the Superintendent of Police in Arunachal Pradesh’s Capital Complex region, where a week-long total lockdown is underway, has been sealed after a woman constable deployed there tested positive for COVID-19, a top police officer said on Wednesday.
Director General of Police (DGP), R P Upadhaya, said that the Capital Complex SP office was sealed on Tuesday evening and its 80 staff members will be tested for COVID-19 during the day.
“The office will reopen only after proper disinfection of the building and campus,” he said.
The northeastern state has recorded six fresh cases, taking its virus count to 276, State Surveillance Officer Dr L Jampa said.
Five of the six fresh cases, including the woman constable, were reported from the Capital Complex region comprising Itanagar, Naharlagun, Nirjuli, Banderdewa and Doimukh areas while one new infection was detected in Namsai district, he said.
Three new patients are returnees from other states while one was a health worker at state-run Tomo Riba Institute of Health and Medical Sciences (TRIHMS) in Naharlagun and one a businessman, Dr Jampa said.
Meanwhile, 76 contacts of an eight-month-old baby, who died within hours of testing positive for COVID-19 at the North Eastern Indira Gandhi Regional Institute of Health and Medical Sciences (NEIGRIHMS) in Meghalaya after being referred from TRIHMS, have been traced, he said.
“The baby boy was diagnosed with disseminated tuberculosis with central nervous system (CNS) complications and was shifted from TRIHMS on July 5. Both his parents and another relative have tested negative for the infection at the NEIGRIHMS. Seventy-six of the baby’s contacts have been traced and samples of 60 of them have been collected and sent for tests,” Dr Jampa said.
On the other hand, 13 more people have recovered from the disease and have been advised two-weeks strict home quarantine, he said.
There are now 169 active cases in the state while 105 people have recovered and two patients have died, the official said, adding that 28,072 samples have been tested so far.
A week-long total lockdown has been imposed in Capital Complex on July 6 after the region witnessed a spike in the number of cases. (PTI) 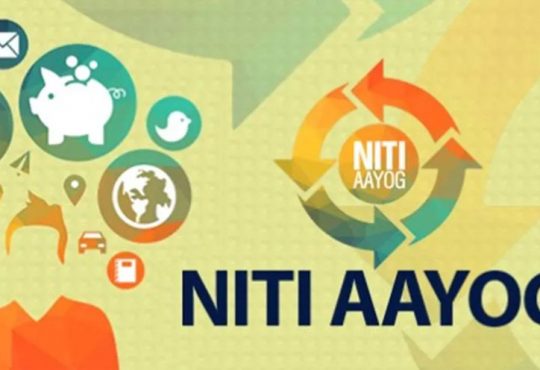 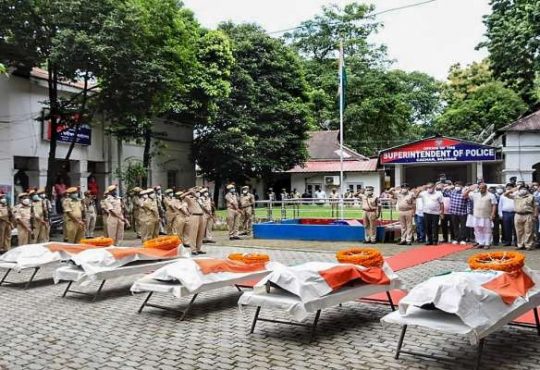 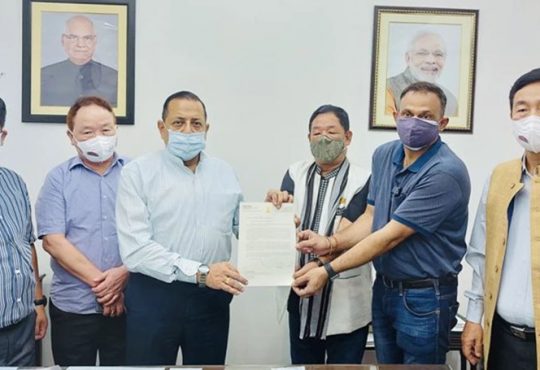