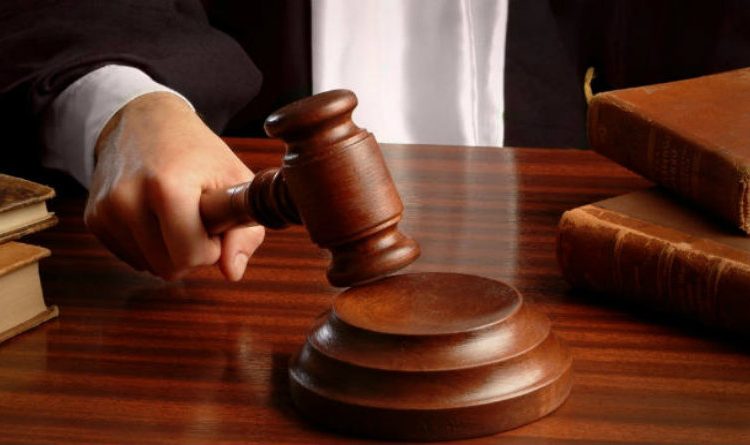 Mumbai, February 9: A special POCSO court in Mumbai has denied bail to a man accused of molesting a five-year-old girl, saying even though the girl is a child, it cannot be said she is not aware of “good touch or bad touch”.
The order was passed by the court on February 6 and a copy of it was made available on Tuesday.
Special judge Bharati Kale, while rejecting the bail plea of the accused, said the girl has categorically stated that the applicant touched her and “she felt it was a bad touch.”
“The victim being small girl, it cannot be said that she is not aware about good touch or bad touch,” the court observed.
The man, who is the girl’s neighbour, is accused of touching her inappropriately when she used to go to his house to play.
He has been booked under Indian Penal Code Section 354 (molestation) and relevant provisions of the Protection of Children from Sexual Offences (POCSO) Act.
Refuting the charges, the lawyer of the accused had argued that the girl, being a child, used to visit his house and it cannot be said that the man’s touch was a “bad touch.”
The prosecution contended that the girl is aware of the nature of the touch and specifically said it in the statement about the same. (PTI)