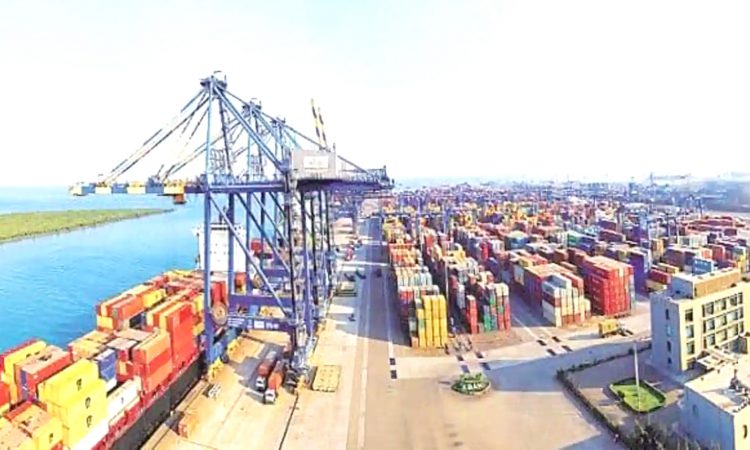 CHENNAI, MAY 5: Adani Ports and Special Economic Zone Ltd said on Tuesday it could abandon a Myanmar container terminal project and write down the investment if it is found to be in violation of sanctions imposed by the US.

“In a scenario wherein Myanmar is classified as a sanctioned country under the Office of Foreign Assets Control (OFAC), or if OFAC opines that the project violates the current sanctions, (Adani Ports) plans to abandon the project and write down the investments,” the company said in a filing to exchanges on Tuesday.
OFAC, part of the US Treasury Department, administers and enforces economic and trade sanctions based on the country’s foreign policy.
A military coup in Myanmar on February 1 and an ensuing crackdown on mass protests in which hundreds have been killed has drawn international condemnation and sanctions on military figures.
Adani Ports last year won a bid to build and operate Yangon International Terminal, which it has said is an independent project owned and developed by the company.
An Australian human rights group in March released a report citing documents purporting to show that an Adani unit will pay up to $30 million in land lease fees for the project to the Myanmar Economic Corporation, one of two military-controlled conglomerates sanctioned by the US. (Agencies)