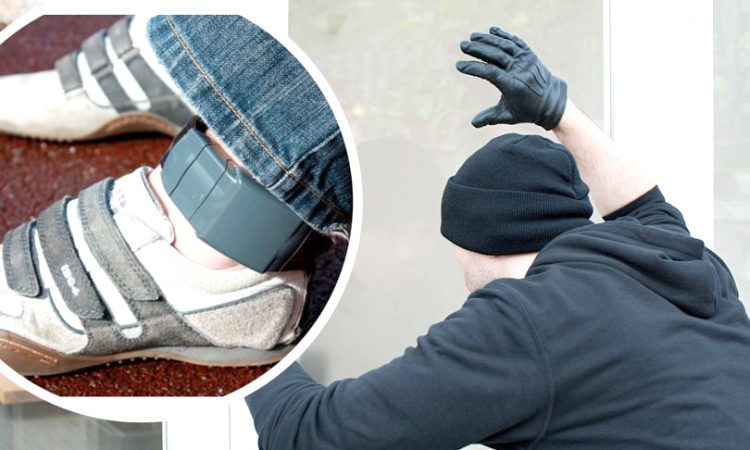 London, March 18: Burglars, thieves and robbers released from prison will be made to wear GPS tags to track their movements in a world-first scheme to crack down on neighbourhood criminals, the UK government announced on Wednesday.

Under the new rules, such offenders who have served a prison sentence of a year or more will be automatically fitted with a tag on release, allowing their whereabouts to be monitored by GPS satellites 24 hours a day for up to 12 months.
With more than half of those convicted of theft and burglary reoffending within a year and almost 80 per cent of cases resulting in no suspect being identified, the Ministry of Justice said the new scheme will be a vital extra source of intelligence to help police catch these persistent offenders.
“Being burgled or robbed is devastating and I understand how frustrating it is when the perpetrators can’t be caught, both for the public and the police,” said Kit Malthouse, UK Minister for Crime and Policing.
“Tagging these prolific offenders so we know where they are 24 hours a day should be powerful persuasion to change their ways and will help police find and charge them if they don’t. It’s another tool helping probation staff to cut crime and keep the public safe,” he said. (PTI)