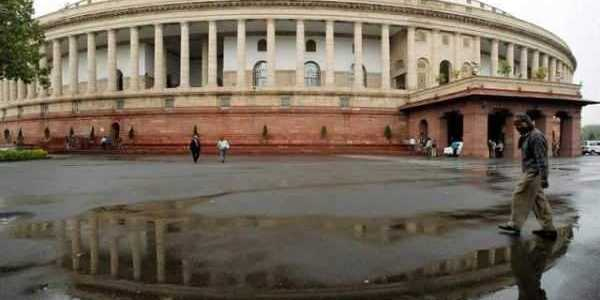 New Delhi, January 3: The government is contemplating convening the Budget session of Parliament from January 31 and the Union budget is likely to be presented on February 1, sources said.
The final dates will be notified by the government after the Cabinet Committee on Parliamentary Affairs (CCPA) recommends the dates for the session. A meeting of the CCPA, which is headed by Defence Minister Rajnath Singh, is likely to be held soon and the recommendations will be made thereafter.
The budget session will start with President Ram Nath Kovind’s address to the joint sitting of Parliament and the Economic Survey is likely to be presented on the same day, the sources added.
The session is likely to continue till April, they said.
The budget session generally has a break of about a month during which the department related standing committees discusses the demand for grants. (PTI)