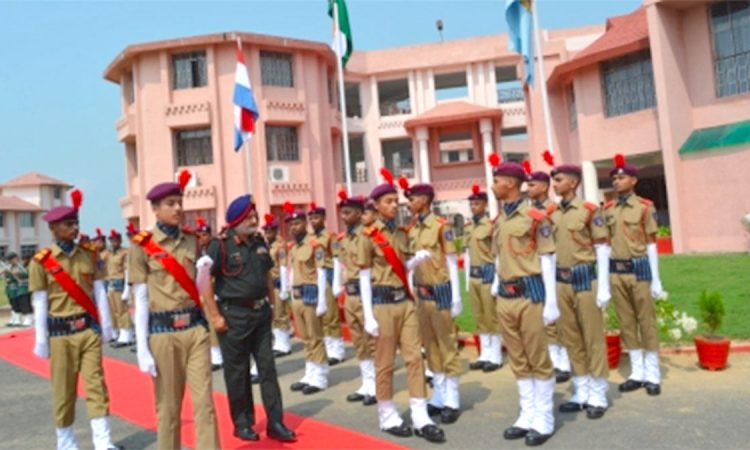 New Delhi, February 1: Over 15,000 schools will be qualitatively strengthened as per reforms proposed in the new National Education Policy (NEP), which will help in handholding and mentoring other schools, according to the Union Budget for 2021-22 announced on Monday.