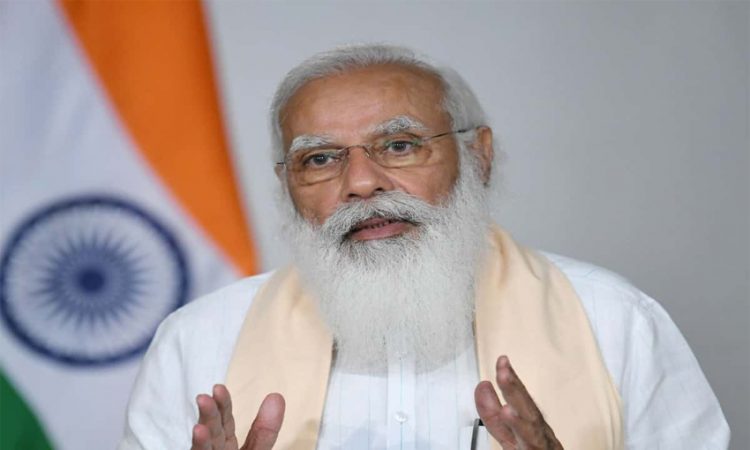 NEW DELHI, July 24: Prime Minister Narendra Modi said on Saturday that Lord Buddha’s ideas are all the more relevant now as humanity faces the Covid-19 crisis and asserted that India has shown how to face even the most difficult challenge by following the path shown by the founder of Buddhism.

In his message at Ashadha Purnima and a Dhamma Chakra Day programme, which marks the day when Buddha gave his first sermon after attaining enlightenment, he said the world has felt the power of Lord Buddha’s teachings in times of tragedy.
“The entire world is moving in solidarity following the teachings of the Buddha. In this, the ‘care with prayer’ initiative of the International Buddhist Confederation is praiseworthy,” the Prime Minister said.
Quoting ‘Dhamm Pada’, PM Modi said enmity does not quell enmity but is rather won over with love and a big heart.
“In times of tragedy, the world has felt this power of love and harmony. As this knowledge of Buddha, this experience of humanity gets enriched, the world will touch new heights of success and prosperity,” he added.
Citing Buddha’s teachings, the Prime Minister said, “Harmony between our mind, speech, and resolve and between our action and effort can guide us away from pain and towards happiness.”
“This inspires us to work for general welfare during good times and gives us strength to face difficult times. Lord Buddha gave us an eight-fold path to achieve this harmony,” he said.

When Lord Buddha, forged in the fire of sacrifice and endurance, speaks, then these are not mere words but an entire cycle of ‘Dhamm’ begins and the knowledge flowing from him become synonymous with welfare of the world, the Prime Minister said.
That is why today he has followers all over the world, he added. (PTI) 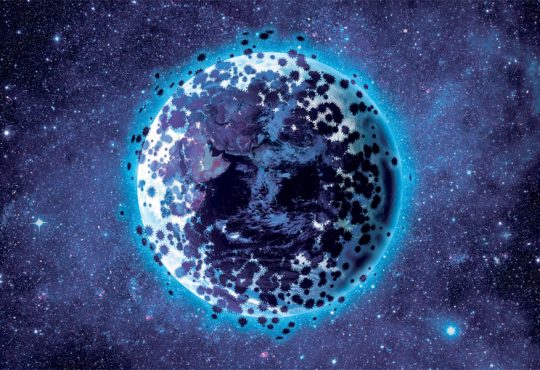