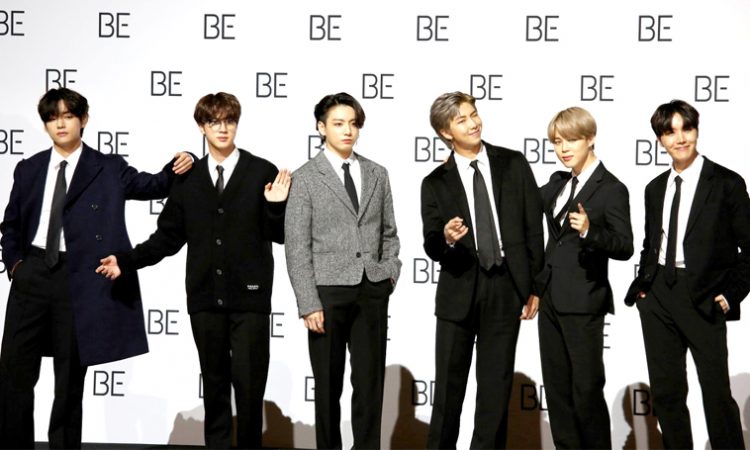 It has been reported that BTS will collaborate with Justin Bieber for a song. The track is expected to feature in a second re-issue of Bieber’s sixth studio album Justice after the Triple Chucks Deluxe edition.

Page Six claims that BTS and Bieber’s association is likely the result of a merger between the two record companies.
As per Billboard, HYBE, formerly known as Big Hit Entertainment, announced in April that they had purchased Ithaca Holdings from Scooter Braun. Ariana Grande, Demi Lovato and K pop groups like TXT and Seventeen will share the roster.
Earlier, BTS had publicly hailed Bieber as one of their music influences. While the ‘Yummy’ singer had also praised the K-Pop band calling them “history makers” in an E! News segment. He had said, “The K-pop group has been shattering records across the global music industry. From ringing in the New Year in Times Square to ‘Carpool Karaoke’ with James Corden, they performed in Grand Central Station for ‘The Tonight Show’ and wowed at this year’s virtual VMAs”.
On this week’s World Album chart, the BTS vocal group has taken four of the top five positions. The BTS songs in the list are Map of the Soul: 7, Be, Love Yourself: Answer, and Love Yourself: Tear, writes Forbes.
In the rankings, Blackpink continues to hold the number three spot, and it is the only non-BTS number in the top five.
(Agencies)