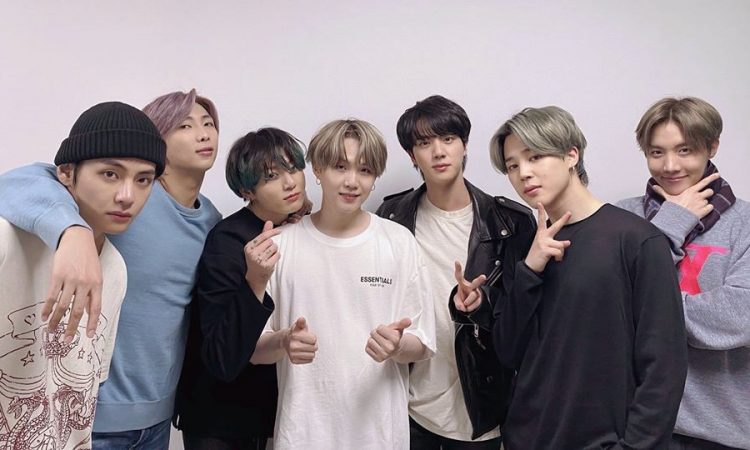 South Korean music sensation BTS have once again topped the Billboard Hot 100 chart with “Life Goes On”, the lead single of their recently released album ‘BE’ (Deluxe Edition).
The song, a soothing melody reflecting the state of life under the ongoing coronavirus pandemic, also topped the Billboard 200 chart.
On the Billboard Hot 100 chart, “Life Goes On” is closely followed by the Grammy-nominated “Dynamite”, the closing track of ‘BE’, on No 3 this week.
“Dynamite”, which is the music group’s first full-fledged English single, previously topped the Billboard Hot 100 chart in September, making BTS the first pop act from South Korea to achieve this feat.
According to Billboard, BTS — the full name is Bangtan Sonyeondan (Bulletproof Boy Scouts) or Beyond The Scene as their English branding — is the first duo or group in history to have two No 1 Hot 100 debut songs.
Other five songs from the eight-track album ‘BE’ also found their place on the Hot 100 chart with “Blue & Grey” on No 13, “Stay” on No 22, “Fly To My Room” on No 69, closely followed by “Telepathy” on No 70 and “Dis-ease” on No 72.
The septet — comprising RM, Jin, Suga, J-Hope, Jimin, V and Jungkook — recently earned their first mainstream Grammy Award nomination in the best pop/duo group performance for “Dynamite”. They were previously up for an obscure best recording package Grammy in 2019 for ‘Love Yourself: Tear’. (PTI)