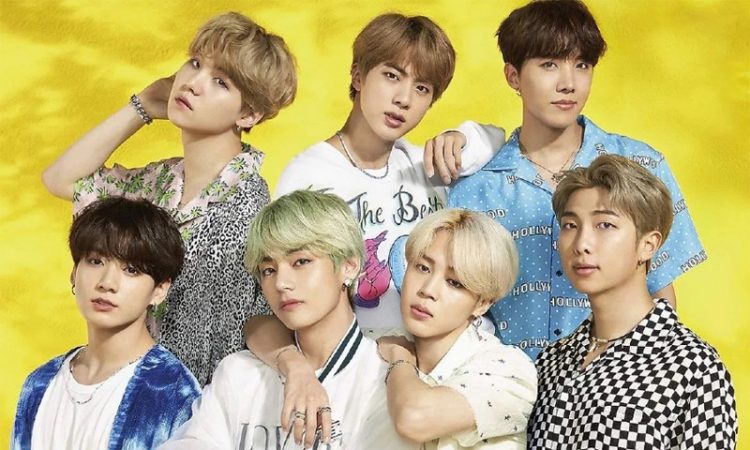 K-pop superstar group BTS has cancelled a series of planned concerts in Seoul in April due to concerns about a soaring viral outbreak in South Korea, its management agency announced on Friday.
“We regret to announce that the BTS MAP OF THE SOUL TOUR … has been cancelled,” the Seoul-based Big Hit Entertainment said in a statement.
It said the COVID-19 “outbreak has made it impossible at this time to predict the scale of the outbreak during the dates of the concert in April.”
The seven-member boy band was scheduled to perform April 11-12 and April 18-19 at Seoul’s Olympic Stadium. The concerts would have involved a number of global production companies and a large number of foreigners among its expert crew, with more than 200,000 concertgoers expected, according to the agency.
South Korean media described the concerts as the inaugural Seoul leg of BTS’s new world tour.
“We must take into consideration the health and safety of hundreds of thousands of guests as well as our artists and the dire impact a last-minute cancellation may have on guests from overseas, production companies and staff,” the agency said.
It said it has determined it is “unavoidable that the concert must be cancelled without further delay.”
The agency said its decision was also meant to support the South Korean government’s push to restrict massive public events.
The coronavirus that causes the new illness has infected more than 2,000 people and killed 13 others in South Korea in the largest outbreak outside mainland China. 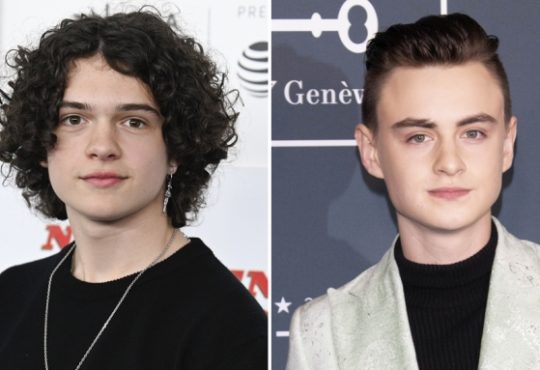