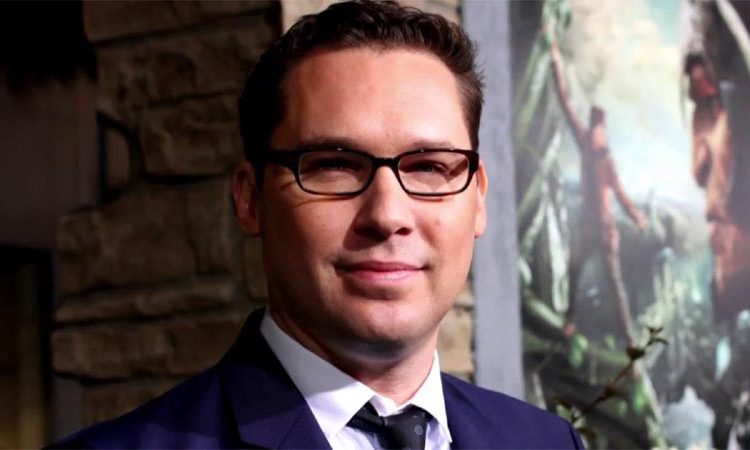 Bryan Singer, the director of the Oscar-nominated Bohemian Rhapsody, has been accused of sexually assaulting minors in an expose published by the Atlantic.
The Atlantic on Wednesday published a lengthy article based on a 12-month investigation. It details the stories of four alleged victims who said they were seduced and molested by the Bohemian Rhapsody director while underage. Three of the men spoke on the condition of anonymity. Victor Valdovinos said he was molested by Singer on the set of 1998’s Apt Pupil when he was in the seventh grade.
The Los Angeles County District Attorney’s Office earlier investigated claims that male minors were pressured into stripping naked for a shower scene in Apt Pupil but declined to press charges. Lawsuits filed by families of the minors involved were settled out of court.
In a statement issued through his attorney, Singer denied the claims and called The Atlantic article a “homophobic smear piece that he said was “conveniently timed” to take advantage of the success of Bohemian Rhapsody.
The Freddie Mercury biopic on Tuesday was nominated for five Oscars, including best picture. Singer was dismissed as the director of Bohemian Rhapsody during shooting after several absences from the London production. Singer remains the sole credited director on the film even though he was replaced by Dexter Fletcher.
Singer sharply criticized The Atlantic for publishing a story that Esquire magazine had been preparing before ultimately declining to publish.
“It’s sad that The Atlantic would stoop to this low standard of journalistic integrity,” said Singer. “Again, I am forced to reiterate that this story rehashes claims from bogus lawsuits filed by a disreputable cast of individuals willing to lie for money or attention.”
The journalists, Maximillian Potter and Alex French, defended their reporting as rigorously fact-checked in a statement issued Wednesday. Potter and French said the story was originally vetted and approved for publication at the Hearst-owned Esquire, but was “killed by Hearst executives.” A spokesperson for Hearst didn’t immediately respond to messages Wednesday.
Shortly after Singer was fired from Bohemian Rhapsody, Cesar Sanchez-Guzman filed a lawsuit in Seattle against Singer alleging the director raped him in 2003 when Sanchez-Guzman was 17. Singer’s attorney Andrew Brettler at the time said Singer “categorically denies these allegations and will vehemently defend this lawsuit to the very end.”
The case is still pending. Soon after it was filed, the University of Southern California’s School of Cinematic Arts removed Singer’s name from its cinema and media studies division. The school said Singer requested his name be removed until the allegations against him were resolved.
The Atlantic report alleges a pattern of predatory behaviour on Singer’s part, including sex with a 15-year-old at a Beverly Hills, California, mansion in 1997. Singer preemptively denied the report in October when he wrote on his Instagram account that the reporters were “attempting to tarnish a career I’ve spent 25 years to build.”
Singer, the 53-year-old director of The Usual Suspects and X-Men, last fall was hired to direct a remake of the fantasy adventure Red Sonja for Millennium Films. A spokesperson for Millennium didn’t return requests for comment Wednesday.