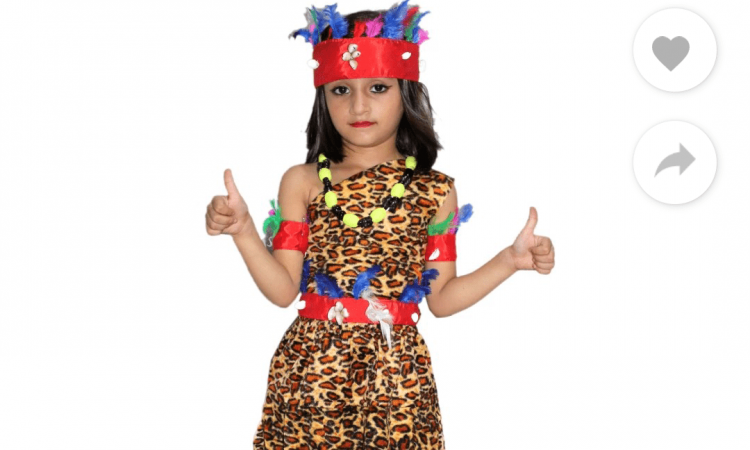 Kallol Dey
DIMAPUR, JULY 8: The South Block in Delhi has often been accused of diverting public attention from genuine pressing issues by employing tactics like unwarranted war-mongering, fanning flames of pseudo-nationalism, and even using “destructive issues” like the CAA and NRC. But for the citadel of power at Kohima, showing cracks under the pandemic pressure, the diversions are unsolicited but gift-packed.
Despite getting a head start, Nagaland seemed to falter unceremoniously when the Coronavirus finally crossed the border. To the chagrin of the Rio Government, the Pankaj Gupta online assault multiplied its woes. But given the fickle nature of the social media audience, the Gupta gaze got diverted by a barrage of photos and videos of returnees screaming foul. Then just when the Covid-19 situation in Kohima and Peren was threatening to become the all-consuming issue, the now-infamous Hema Chaudhary made her entry and a dog-eat-dog affair conveniently diverted all gazes away from the Government’s handling of the pandemic. Not just that, Hema Chaudhary took the attention away from the State Government banning dog meat.
And now, even before Nagaland could manage to get over the trauma inflicted by the foul-mouthed and snarling Hema, online retailer store Flipkart seems to have offered the ruling dispensation another respite, at least from social media onslaught.
In a blooper that unfailingly would send social media into spasms, Flipkart has put up a clothing item for children branded as “Kaku Fancy Dresses Trible Girl/Nagaland Girl Costume – Multicolour, 3-4 Years, For Girls Kids Costume Wear” – a costume apparently exotic for dressing up exotic reeking of poor taste. But most importantly, a costume apparently exotic for dressing up the exotic reeking of poor taste. But most importantly, a costume bearing not even the slightest resemblance to the vibrant traditional ethnic weaves of Nagaland. The dress design bears semblance to the leopard print, and reminiscent of costumes of yesteryear depicting a song and dance routine by typical Bollywood standard imagination of any tribal people irrespective of geography.
Decolonial Indigenous Memes, a group on Facebook, brought the issue to notice and termed the apparel being peddled as Nagaland Girl Costume a “false and offensive representations.”
The callous attitude of “mainlanders” towards Northeast, especially its tradition, culture and cuisine, has long been a sensitive subject, and the online vitriolic rhetoric by Hema Chaudhary, as also the statement by PETA, recently underscored the same.
The issue is expected to take over the social media audience by storm in the next few days, even as Kohima shows signs of community spread and protests grow louder in Peren.