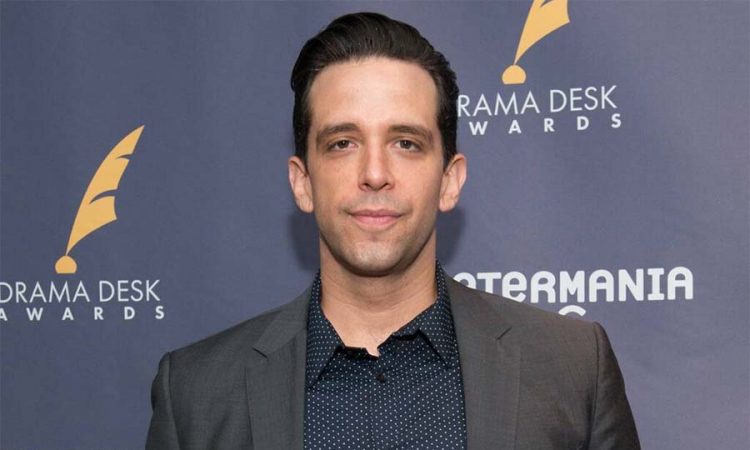 Tony-nominated Broadway actor Nick Cordero had to undergo a surgery to get his right leg amputated amid complications that have resulted from his battle with the coronavirus, his wife, celebrity fitness trainer Amanda Kloots said.
The 41-year-old actor has been sedated in the intensive care unit since April 1.
Kloots shared the news in an Instagram Story on Saturday.
“We got some difficult news yesterday. Basically, we had issues with his right leg with clotting and getting blood down to his toes. And it just isn’t happening with surgery and everything.
“So, they had him on blood thinners for the clotting, and unfortunately the blood thinners were causing some other issues blood pressure and some internal bleeding in his intestines so we took him off the blood thinners, but that again was going to cause some clotting in the right leg. So the right leg will be amputated today,” she said in the video.
Later on Saturday, Kloots gave an update on Cordero’s condition saying that the actor made out of the surgery alive.
“… he is headed to his room to rest and recover! AMEN! He is hearing us!!! He is hearing the support, the love and your voices everyday. I just know it. Thank you God for watching over him and for the incredible doctors and nurses @cedarssinai hospital. I may sleep tonight,” she said.
Last week, Kloots said Cordero had developed a new infection in his lung and had to be resuscitated, and that he then had to undergo surgery.
“They had a very hard time getting him back,” she said at the time.
The “Waitress” star tested negative for COVID-19 twice, but a third test came back positive.
The couple have a son, Elvis.
Cordero received a Tony nomination in 2014 for his role as Cheech in “Bullets Over Broadway”.