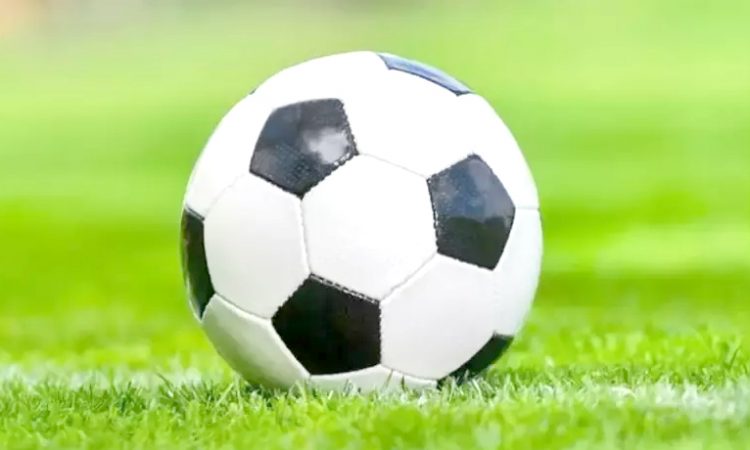 MANCHESTER (England), April 19: The 12 clubs behind the breakaway European Super League have called on UEFA and FIFA to open talks with them on their new competition.

In a letter to FIFA president Gianni Infantino and UEFA president Aleksander Ceferin, seen by Reuters, the “European Super League Company S.L.” inform the two organisations that they are taking legal steps to protect their organisation but also call for talks.
“We invite you to attend on an urgent basis discussion with us regarding the details of the competition and how it can best be accommodated within the football ecosystem,” the letter concludes.
Real Madrid and Manchester United are among the 12 clubs from England, Italy and Spain, who have signed up to the new league which is being backed by JP Morgan.
The invitation indicates that the breakaway project is looking to work alongside UEFA’s existing club competitions rather than be an unsanctioned league.
“We do not seek to replace the UEFA’s Champions League or the Europa League but to compete with and exist alongside those tournaments,” the letter read.
“We also seek your cooperation and support on how the competition can be brought within the football ecosystem and work with us to achieve that objective.”
UEFA and FIFA have both opposed the move to create a rival competition to UEFA’s Champions League and threatened to sanction clubs and players who take part.
The letter informs the two governing bodies that the league has placed motions in several un-named courts to protect them from any attempts to stop their venture launching.
“Your formal statement does, however, compel us to take protective steps to secure ourselves against such an adverse reaction, which would not only jeopardise the funding commitment under the (JP Morgan financial) grant but, significantly, would be unlawful,” it said.

“For this reason, SLCo (Super League Company) has filed a motion before the relevant courts in order to ensure the seamless establishment and operation of the competition in accordance with applicable laws.” (Reuters)