NEW DELHI, June 24: Commonwealth Games silver medalist from 2014, Mandeep Jangra stamped his authority on the gold as the Indian contingent amassed a total of nine medals – one gold, four silver and four bronze medals – at the Ulaanbaatar Cup in Mongolia.
After five Indian pugilists (men and women) finalists apart from Jangra who with his relentless and vicious punches and flamboyant approach took the podium. Even though Mongolia’s Byamba-Otgonbaatar tried to cope up to the Indian’s speed, it was evident that Jangra’s heroics would help him tower over his opponent.
Jangra, who threw each punch with a motive to silence the crowd, succeeded in his approach as the local lad found it tough in the initial round. With some more inputs from his coach for the second round, Otgonbaatar landed a few of his punches on the Indian but Mandeep knew how to counter them back in due time. Even though the final round turned into a slugfest, the damage had been done and Mandeep won India’s only gold with a split victory.
After rising to stardom through his heroics in the World Series of Boxing, Muhammed Etash Khan (56 kg) clobbered local lad Kharkhuu Enkh-Amar but his efforts went in vain as the Mongolian countered tactfully and gave the home crowd more to cheer about.
Etash, known for his counter-attacking methods combined with his quick jabs and uppercuts, left his guard down and paid the price as his opponent capitalized to land vicious punches on his body and face. Even though the Manipuri pugilist countered whenever he had the opportunity, it wasn’t enough as the judges adjudged Enkh-Amar the winner through a split decision. (TNN) 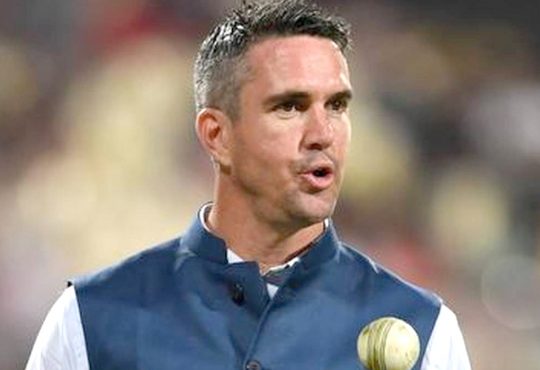 Postponed IPL 2021 should be held in UK in September, says Kevin Pietersen