DIMAPUR, MAY 5: Student organisations and youth leaders of Bor Lengri area have appealed to the Dimapur district administration not to completely seal the gate that connects the neighbourhood with urban Dimapur on the condition that they will co-operate and comply with all the COVID-safety and prevention guidelines issued by the Government.

However, residents of Bor Lengri area informed Nagaland Page that they had sought a meeting with Dimapur district administration (DC, SDO(C) and ACP) on Wednesday, with a plea not to seal the gate as it causes untold inconveniences for the people residing at Bor Lengri. There are around 18 villages in the area, they informed.

During the meeting, they highlighted that most of the people living in Bor Lengri area are employed in urban Dimapur, with many of them working on the frontline.

They also said that there are no medical facilities and ATM booths on their side of the border, for which they will be required to enter Dimapur.

Till late Wednesday evening, they were yet to receive any update from the district administration.

They informed that they were restricting movement of vehicles after 2 p.m., unless it is a matter of urgency. (Page News Service) 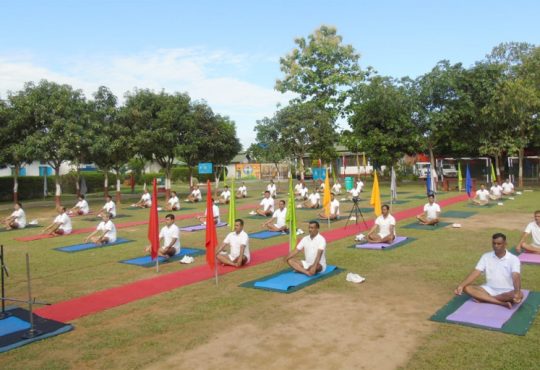 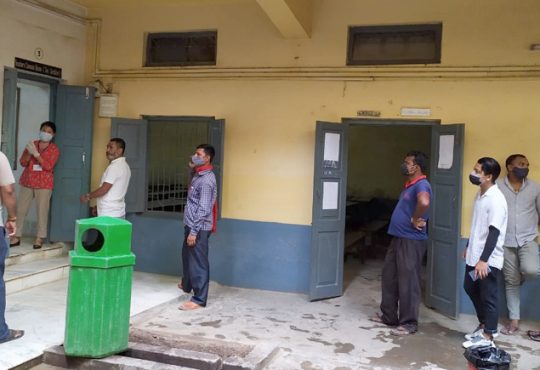