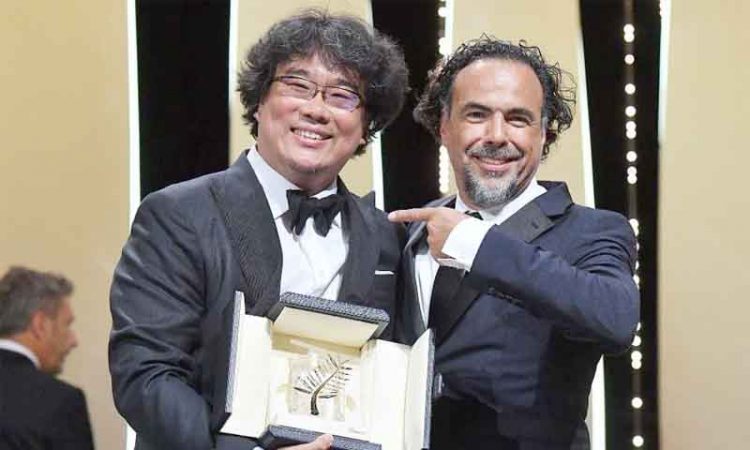 Filmmaker Bong Joon Ho’s Parasite series at HBO will be an original story set in the Oscar-winning film’s universe and not a remake. Bong had teamed up with producer-writer Adam McKay and HBO for a TV adaptation of the film just before its historic triumph at the Academy Awards where it became the first South Korean film to win the Best Picture Oscar, reported Collider.

McKay, who is best known for HBO’s Emmy-winning show Succession, recently appeared on MTV’s Happy Sad Confused podcast to confirm that the work on the series was in full speed.
“We’re just having the best time. We’ve just staffed up with an incredible writers’ room. I basically outlined the series with director Bong during the quarantine, with him overseeing,” McKay said.
The producer said that the HBO series will not be a remake of Bong’s dark thriller on the class divide in South Korea.
“It’s an original series. It’s in the same universe as the feature, but it’s an original story that lives in that same world.”
McKay said he was honoured to be anywhere near the orbit of the director, known for international classics like “Memories of Murder”, “Mother” and “Okja” to name a few.
“Occasionally in life, you get very lucky, and for me to get to work anywhere near director Bong’s orbit — usually, when I hear people say ‘I’m honoured,’ it sounds like bull** to me, but I’m legitimately honoured. And having a blast.” (PTI)