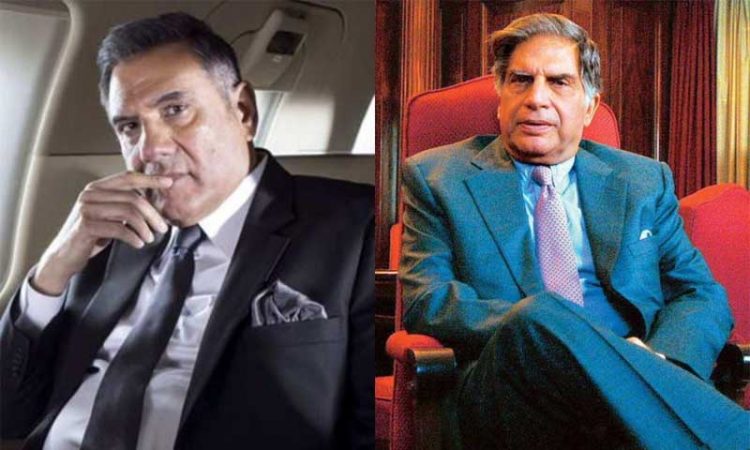 Boman Irani is the latest addition to the star cast of Omung Kumar’s PM Narendra Modi. The 59-year-old actor will essay the role of business tycoon Ratan Tata in the biopic.
Boman, who joined the film’s team in Ahmedabad, said, “I have always received comments on social media that I resemble Mr Ratan Tata. I always thought the day the character comes along, I will be more than happy to play it. So when Omung, Sandip and Vivek called me for the role, I immediately agreed to do it. We have already shot my part and it went very well.”
Talking about Vivek Oberoi, who will be seen as PM Modi in the biopic, Boman added, “I must say that Vivek has worked really hard to get where he has gotten with the character. It was a pleasure to see him maturing into an artist who takes on such a difficult role. He has done it with great maturity and homework.”
Happy to have Boman on board, producer Sandip SSingh said, “Boman and I have worked together earlier in Shireen Farhad Ki Toh Nikal Padi. In spite of being so busy with his own directorial venture and prior commitments, as soon as we reached out to him, he agreed. He is an actor who motivates people and rehearses with his co-actors at least 50 times. I am extremely happy and proud that he is a part of this film.”
Apart from Boman, it has been revealed that Barkha Bisht will play Modi’s wife Jashodaben and Zarina Wahab will be seen as his mother Heeraben Modi. Prashant Narayanan will portray business tycoon Aditya Reddy in the biopic. Actors Darshan Rawal, Akshat R Saluja, Anjan Shrivastav, Rajendra Gupta, Yatin Karyekar and Manoj Joshi will also be seen in pivotal roles in the biopic on PM Modi.
The release date of the film is yet to be announced.