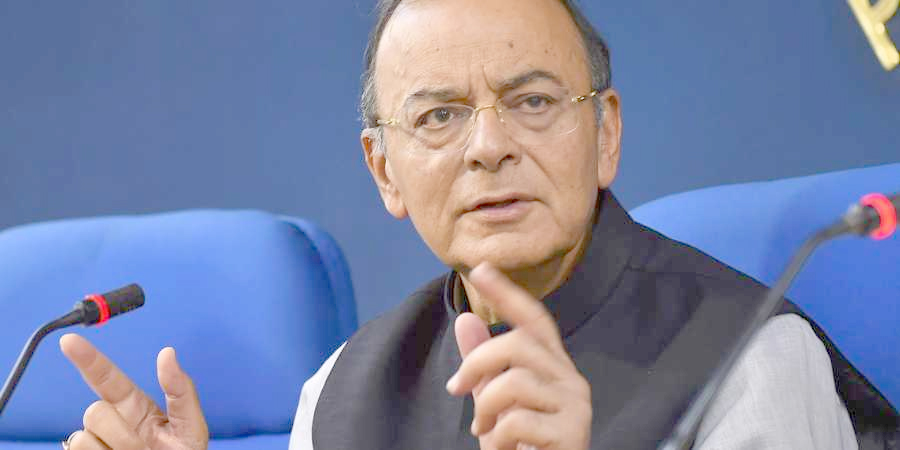 The death of former finance minister Arun Jaitley led to an outpouring of emotions from Bollywood celebrities who took to social media to pay their respects and mourn the demise of BJP leader. Jaitley was admitted to the AIIMS earlier this month after he complained of restlessness. He was placed under observation at the hospital’s Cardio-Neuro-Centre.
Recalling his first meeting with the BJP stalwart, actor Anil Kapoor tweeted, “Met Shri #ArunJaitley Ji almost 20 years back for the first time & have been his admirer ever since. His demise is a huge loss for our nation. Will be truly missed. My heartfelt condolences to the family.”
Ritesh Deshmukh expressing grief and wrote, “Deeply saddened by the passing away of Shri #ArunJaitley ji… deepest condolences to the family & loved ones.”
Filmmaker Karan Johar called Arun Jaitley a “strong leader” and mourned his demise. #RIPArunJaitley … the nation mourns a strong and assured leader today….thoughts and prayers with his family and loved ones.”
“Nation loses another great leader. Our thoughts and prayers are with his family.#ArunJaitley,” actor-turned-politician Sunny Doel tweeted.
Veteran singer Asha Bhosle mourned the loss and tweeted, “Very sorry to hear about Mr. Arun Jaitley. Condolences to his family.”
Remembering Arun Jaitley as a “kind soul” singer Adnan Sami wrote, “Saddened to learn the news of Arun Jaitley ji’s passing away. He was a very kind soul. Rest in Peace. #ArunJaitley.”
Jaitley who died at AIIMS on Saturday afternoon had first became a Cabinet minister in the government led by former Prime Minister Atal Bihari Vajpayee in 2000. He then also went on to serve as the Leader of the Opposition in the Rajya Sabha from June 2009.
He was appointed the finance minister in the first term of Modi government in 2014. He opted out of the 2019 Lok Sabha elections citing health reasons.

Hrithik Roshan slams teacher who bullied student for a stutter

Not a huge fan of superhero genre, says Liam Neeson

Ayushmann Khurrana says he used to sing in a train