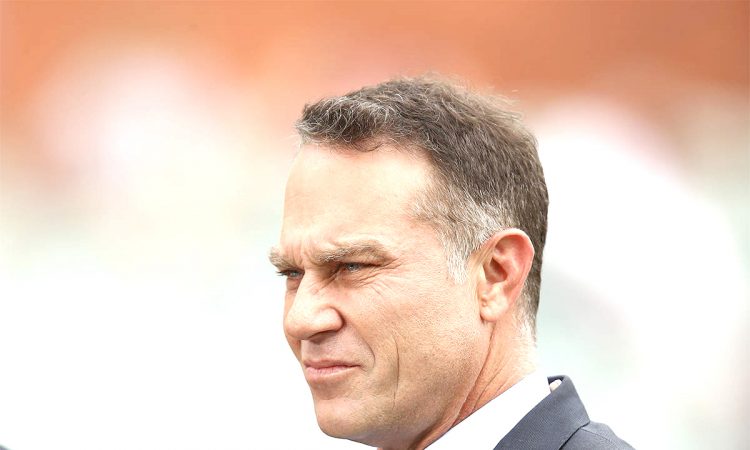 NEW DELHI, May 3: Cricketer-turned-commentator Michael Slater, who is currently doing commentary in the IPL here, has launched a scathing attack on his country’s Prime Minister Scott Morrison for not allowing its citizens to return from COVID-19 hit India, calling the travel ban a “disgrace”.

Australia has shut its borders and not allowing any commercial flights from India because of the massive COVID-19 surge here which has led to all the players, support staff and commentators, who might have wanted to leave the IPL in a fix.
The government has made it clear that Australians who are engaged in the IPL will have to make their own arrangements.
“If our Government cared for the safety of Aussies they would allow us to get home. It’s a disgrace!! Blood on your hands PM. How dare you treat us like this. How about you sort out quarantine system. I had government permission to work on the IPL but I now have government neglect,” Slater tweeted.
Threatening a five-year jail term or hefty fine, the Australian government temporarily barred its citizens from entering the country if they happened to be in India within 14 days of their intended arrival.
The decision was announced after a meeting of the National Cabinet last Friday and came into force from Monday.
The move aims at keeping the COVID-19 spread in check in Australia as India is facing a surge in cases.
The decision was also based on the proportion of overseas travellers in quarantine in Australia, who have contracted the infection in India, according to Health Minister Greg Hunt.
Three Australian players left the IPL before the travel ban came into force. The ban is due to end on May 15.

As many as 14 Australian players are competing in the IPL. (PTI)