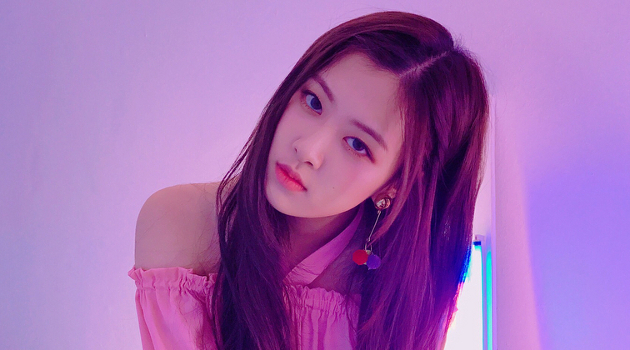 Singer-songwriter Rose, a member of the popular South Korean girl group Blackpink, is set to release her solo debut project on March 12.

The 24-year-old singer, whose real name is Roseanne Park, shared two posters with the date and hashtags #TEASERPOSTER #20210312 #RELEASE on Instagram on Monday.
The title is yet to be revealed but one of the stills show Rose in a flowing, red dress walking amid smoke, with words — “No Way Out” and “You Are Now…” visible through the haze.
The New Zealand-born Korean singer gave a sneak preview of her individual stint during January’s livestream concert, The Show, during which she performed the song “Gone”.
Other Blackpink members have also tried their hand at stand-alone projects in music and on television.
While Jennie made her solo debut with the single “Solo” in 2018, Lisa currently serves as a mentor on the dance reality series “Youth With You Season 2”, streaming on Chinese streamer iQIYI.
Meanwhile, Jisoo is set to make her debut as a lead in the upcoming JTBC drama “Snowdrop” alongside “Something in the Rain” star Jung Hae-in.
As Blackpink, the quartet released their debut album, simply titled ‘The Album’, last year. The group was formed by YG Entertainment in 2016.
(PTI)