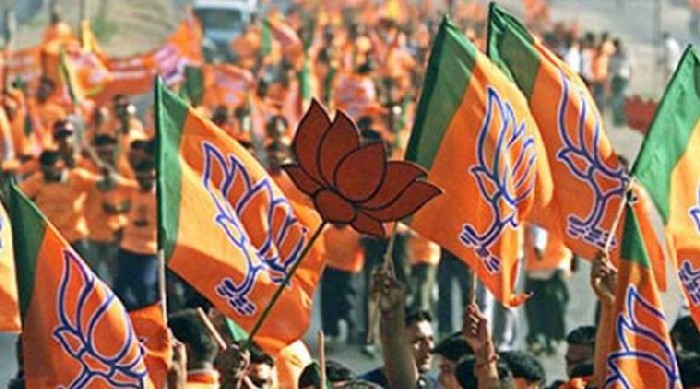 Recent elections to the 29-member GHADC have resulted in a hung house, with Congress winning the highest number of seats at 12, followed by ruling NPP at 11. The BJP, a junior alliance partner in the Meghalaya Democratic Alliance (MDA) government, has won two seats, the Garo National Council one and independents three.
The NPP has secured the support of the three independent MDCs (member of district council) and the GNC member and named the alliance Garo Hills Democratic Coalition.
Chief Minister Conrad K Sangma has paraded the 15 members before Governor Satya Pal Malik to prove the majority to lead the council. The two BJP MDCs, however, were not present on the occasion.
“The BJP is yet to decide whether to support the NPP or sit in the opposition,” Mawrie said.
Another BJP leader said the party MDCs had gone hammer and tongs against the NPP in the council, alleging corruption and mismanagement resulting in hundreds of employees not getting their salaries for three years.

“The MDCs had demanded a CBI inquiry into corruption allegations. We want to live up to the people’s expectations,” he said.
The BJP, with two MLAs, has one minister in the MDA government. (PTI)