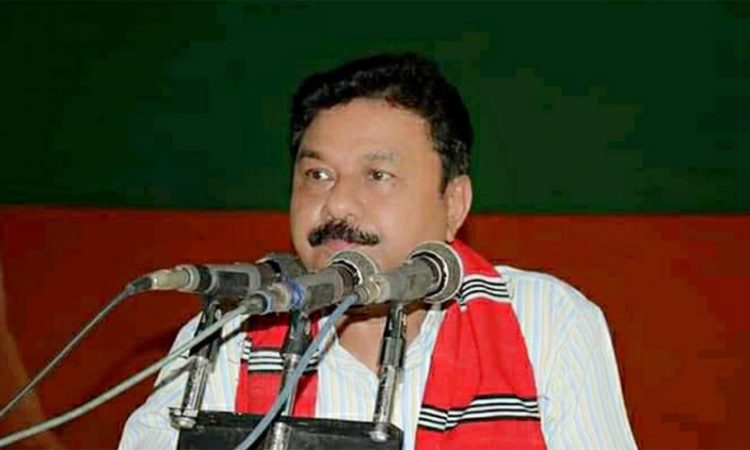 Guwahati, Marcg 8: BJP will not announce the chief ministerial candidate before the Assam polls and a decision in this regard will be taken by its Parliamentary Board at the time of forming the next government, the saffron party state unit president Ranjeet Kumar Dass said on Monday.

Incumbent chief minister Sarbananda Sonowal and influential minister and convenor of the North East Democratic Alliance (NEDA) Himanta Biswa Sarma have also said the ultimate decision on selecting a person for the chief minister chair in the new government will be that of the party’s Parliamentary board.
This is in contrary to the position in 2016, when BJP had projected the then union minister Sarbananda Sonowal as its chief ministerial face before the elections were held.
“When there is no government, then the CM name is projected. When we are in government, then we do not project any name for the CM post,” Dass told PTI in an interview.
He claimed that not a single BJP worker has asked this question about the name of chief ministerial candidate, and only the media is enquiring about it.
“At the time of forming the government, the Parliamentary Board will take a decision on the issue,” Dass said without elaborating.
Its not only the BJP-led coalition which is going to the state polls without a chief ministerial face, even the Congress-headed Grand Alliance has not projected anybody for the top post.
When asked if he will be one of the prospects for the top position if the BJP-led alliance returns to power, Dass, who is former Assembly Speaker said, “I am not in the race. Why will I be there? I never spoke of myself in this regard.”
On the reports that many loyalists of the state Finance Minister Himanta Biswa Sarma got tickets, Dass accepted the murmuring, but said those close aides of Sarma have been working in the respective constituencies for the last two years.
“Their names naturally cropped up in our survey ‘Janata Ki Awaz’… Even before projecting Narendra Modi as Prime Minister, the party spoke to 6.4 lakh people across the country,” he added.
When asked about BJP not projecting the chief ministerial face in Assam, Sonowal said it is up to the party and the parliamentary board will decide the name.
On whether the top post will remain with a person from the Upper Assam or somewhere else, the chief minister said, “You should not raise this question. BJP is genuinely a democratic party and we firmly believe in peoples’ democracy.
That’s it.”
Sonowal hails from Dibrugarh which is in upper Assam.
Sarma’s native place is in Nalbari district which is in the lower Assam.
Reacting to the issue of naming a person for the chief minister’s post, the NEDA convenor declined to make a direct comment and said the BJP central leadership has clarified about this in New Delhi.
Asked specifically if he is ready to be the next chief minister from the BJP, Sarma said, “It is the prerogative of the parliamentary board to announce a candidate. It can be done tomorrow or day after tomorrow or post-election.
“I think we should patiently wait for an announcement from Delhi.”
On the allegations about many of his loyalists getting tickets which hinted at him leading the next government, Sarma dismissed the speculation and said only the BJP loyalists have got ticket.
“I think you should not divide our party on the basis of individuals. All people who got tickets are loyalists of Bharat Mata and loyalists of Prime Minister Narendra Modi,” he added.
Going without its veteran leader Tarun Gogoi, who died recently, the Congress has formed a Grand Alliance with AIUDF, Bodoland People’s front, CPI, CPI(M), CPI(ML) and Anchalik Gana Morcha (AGM) for the state elections.
The opposition camp has also not named its CM nominee in the event of them winning the election.

The BJP has announced the first list of candidates for 70 seats, while left 26 and eight constituencies for its allies AGP and UPPL respectively.
Of the total 126 seats in Assam Assembly, elections to 47 will be held on March 27, while 39 will go to polls on April 1 and voting in the remaining 40 seats will be held on April 6. (PTI) 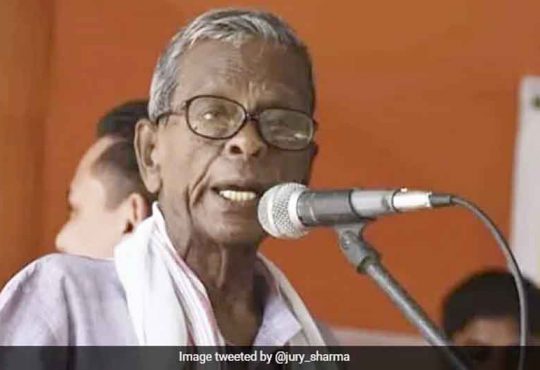 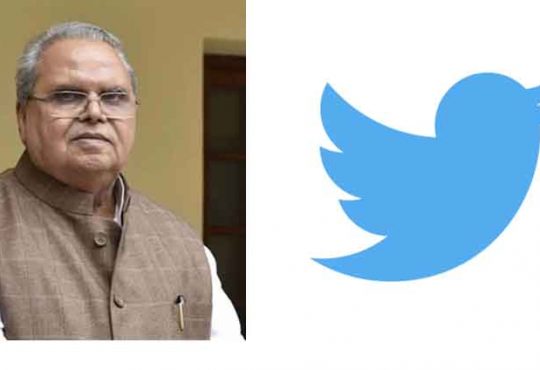