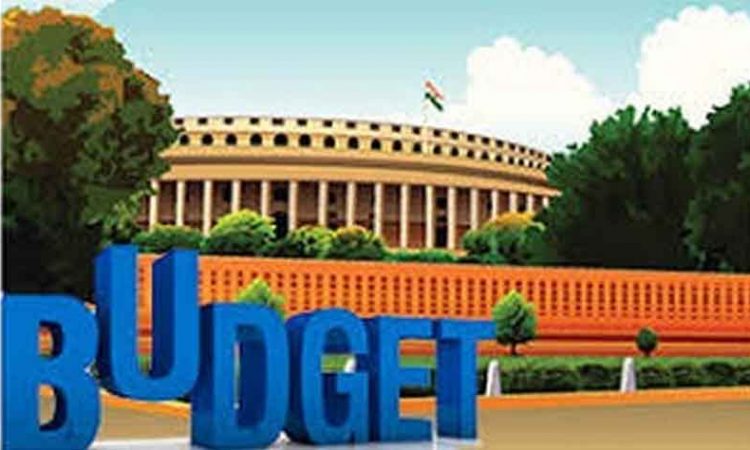 New Delhi, February 1: Prime Minister Narendra Modi on Saturday praised the Union budget for its “vision and action” and was joined by top BJP leaders in hailing it, but the Opposition slammed Finance Minister Nirmala Sitharaman’s announcements as “insipid”, saying they show that the government is “all talk”.
Sitharaman”s second budget, which she took a record 160-minute to present, left opposition parties unimpressed with Congress leader Rahul Gandhi saying that it offered no strategic idea or anything concrete, and left the issue of unemployment unaddressed.
Former finance minister and senior Congress leader P Chidambaram accused the government of being in “complete denial” about the economy facing a “grave macro economic challenge” and said it has given up on reviving the economy, accelerating growth or creating jobs.
However, the ruling NDA”s leaders were euphoric in their praise for the budget. The BJP leaders, including Modi, used the hashtag “JanJanKaBudget” to highlight its features on social media.
Home Minister Amit Shah said it will contribute significantly in fulfilling the Modi government’s resolve to double the income of farmers and provide unprecedented relief to the taxpayers.
BJP president J P Nadda showered encomiums on the budget, the seventh in a row from the Modi government, calling it “visionary, futuristic, growth oriented, transformative and all-inclusive” and saying that it will ensure development of all sections of society.
Hailing the budget, the prime minister said it will accelerate economic growth, financially empower every citizen and strengthen the foundation of the economy in the new decade.
“I believe that this budget will increase income and investment, increase demand and consumption, bring new vigour in the financial system and credit flow,” he said
Talking to reporters outside Parliament soon after the presentation of the budget, Rahul Gandhi said it does not address the main issue of unemployment confronting the youth of the country.
“It describes the government quite well. There is a lot of repetition, a lot of rambling and nothing concrete. It describes the mindset of the government, all talk, all talk, all talk, and nothing happening,” he said.
Slamming the budget’s proposal to sell a part of the government’s share in LIC, West Bengal Chief Minister and TMC president Mamata Banerjee described it as a plan to “ambush” the legacy of public institutions.
“I am shocked and appalled to see how the central government plans to ambush the heritage and legacy of public institutions. It”s the end of sense of security. Is it also an end of an era?” the CM tweeted.
CPI(M)’s Sitaram Yechury criticized the budget, saying it did nothing to alleviate “people’s miseries”.
BJP ally and Union minister Ram Vilas Paswan praised the budget as “historic” and “development-oriented”.
(PTI)

Sensex nosedives 900 pts
New Delhi, February 1: The BSE Sensex plummeted 988 points on Saturday to close below the key 40,000-mark, led by an intense broad-based selloff after the Union Budget for 2020-21 failed to live up to market expectations.
Experts said the Budget has been below par considering investors had extremely high expectations from the Government to revive the economy.
Similarly, the 50-share NSE Nifty plunged 300.25 points or 2.51% to 11,661.85, sinking below the 2019 Budget day level of 11,811.15. (PTI)