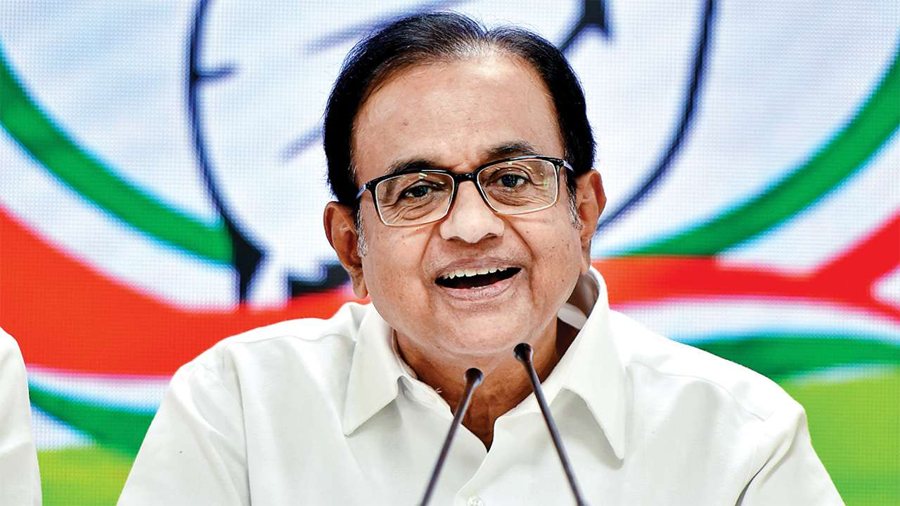 His reaction came two days after Vijay Rupani resigned as Gujarat chief minister. Bhupendra Patel succeeded him.
“The BJP is busy replacing its non-performing chief ministers. When did the BJP leadership realize they were non-performing CMs,” he asked on Twitter.
Before Rupani in Gujarat, the BJP had replaced Lingayat stalwart B S Yediyurappa as Karnataka CM with Basavaraj S Bommai.
Uttarakhand got three different chief ministers within four months when the BJP replaced Trivendra Singh Rawat with Tirath Singh Rawat, before bringing in Pushkar Singh Dhami.
Chidambaram said the people of the states concerned knew for months that B S Yediyurappa, the two Rawats and Rupani were “non-performing”.

“There are more who must be replaced. In Haryana, Goa, Tripura etc … The list is long,” he said on Twitter. (PTI)